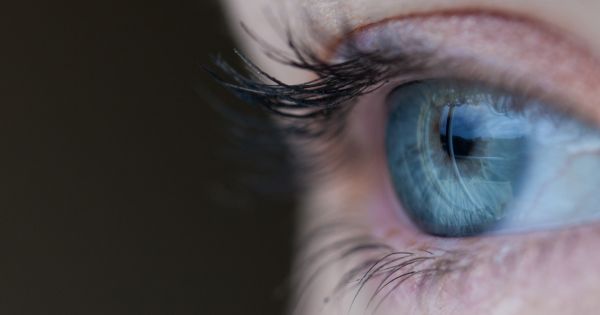 Acouple of scientists from California made an enormous discovery concerning the naturally occurring steroid lanosterol. They say that this steroid, if is in a form of eye drops, can melt cataract and prevent its reoccurrence.

If it’s approved for human usage, the compound would be available as a non-invasive treatment for patients suffering from moderate cataract. The scientists discovered the lanosterol’s cataract blocking abilities while analyzing two kids from China who had hereditary cataracts. When the scientists examined the kids more closely, they found out that they have the same mutation which prevents the production of lanosterol. The kid’s parents did not have this mutation, so they did not suffered from cataracts. Therefore, the results proved that the lanosterol steroid plays a crucial role in the formation of cataracts.

In a study published by ‘Nature’ it was tested the steroid on live rabbits and dogs, and on human lenses. The obtained results proved that the lanosterol steroid is capable of shrinking the size of the cataract drastically.

Cataracts, a medical condition which occurs when there is a protein buildups in the lens, blocks the light from getting through. Cataract might be hereditary, such as the case with the 2 kids from China. But, most of the time, it appears at an older age.

According to the Center for Disease Control and Prevention, this health problem is the leading cause of blindness in America and in the world. For the time being, the only available treatment for cataracts is the surgical removal of the eye lens and their replacement with artificial ones.

Still, the way lanosterol functions remain unclear to the researchers. However, they believe it prevents proteins buildup. If the effectiveness of these eye drops is proved on humans too, they will enable a mild and non-invasive treatment for moderate cataracts and prevention from reoccurrence.

The cataract surgery is easy and safe, but the eye drops are even an easier option which is estimated to be approximately about 50 million in the U.S by 2050.

This study provokes different reactions, although it’s not being tested on humans still. According to Jonathan King, a molecular biologist in the Institute of Technology in Massachusetts, this study is the strongest and biggest of its kind in decades. He added that the experiments which were conducted in this study are biologically possible and relevant.