Shiba Inu Dog Has A Special Love For Food, And His Smiling Reactions After Seeing Food Quickly Went Viral 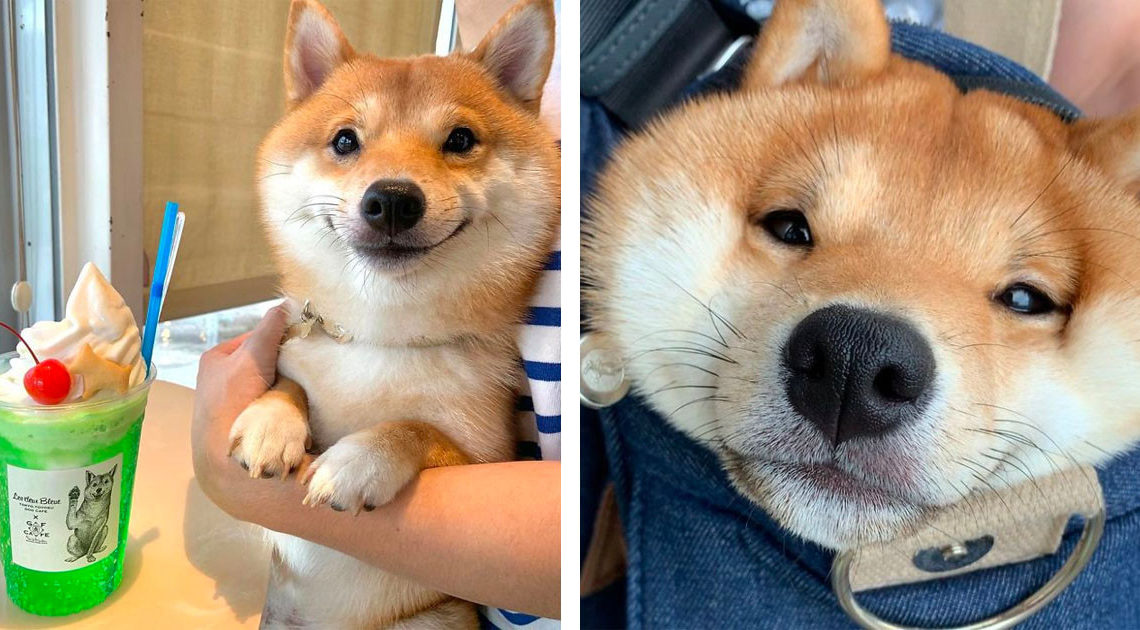 They say that smiling is contagious and this 9-month-old Shiba Inu Dog from Tokyo, Japan, is the ultimate proof that it’s true. Uni may be a dog but this dog has a lot to smile about.

The Shiba Inu has a loving home and enough toys to last him a lifetime. But there’s one thing Uni is specifically in love with: Food.

Okay, all of us with dogs at home know that our dogs love food, so you’re probably wondering what’s so different about this dog.

Uni loves food so much that whenever he spots something delicious he can’t help but smile, and basically anything will do the trick. Uni is living dog life to the fullest and he’s enjoying it as much as he could, which exactly why he went viral, he’s quite unique and special. 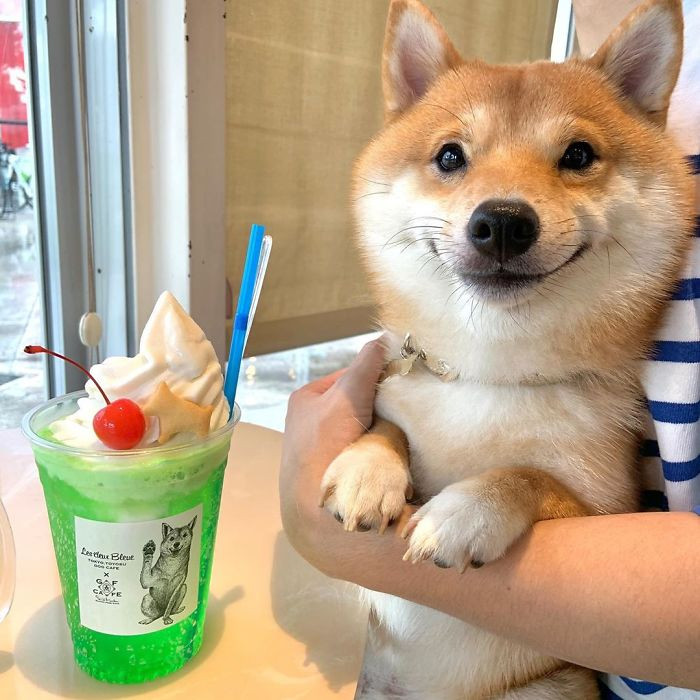 “Uni is beautiful not only because he’s always smiling,” his owner told Bored Panda. “His short little legs have white paws, making him look as if he’s wearing socks!”

Scrolling through Uni’s photos, it becomes clear that he’s pretty chill in most environments. “He is very well behaved, and knows that he needs to be quieter when we go out,” his owner added. “When he’s in public, he’s calm, doesn’t bark, or run around which makes hanging a stress-free and enjoyable experience.”

Uni is not a picky eater according to his owner, he will eat anything, especially when he’s offered potato sticks.

Although according to the American Kennel Club, you need to be careful before giving your dog potatoes. The organization warns that nothing should be added to them and that it should be baked with nothing additional.

“Potatoes fried in oil, such as french fries or potato chips, or potatoes with butter or salt added to them are not healthy for dogs. If your canine companion has diabetes, he should not be given potatoes because they can cause blood sugar spikes,” the organization wrote. 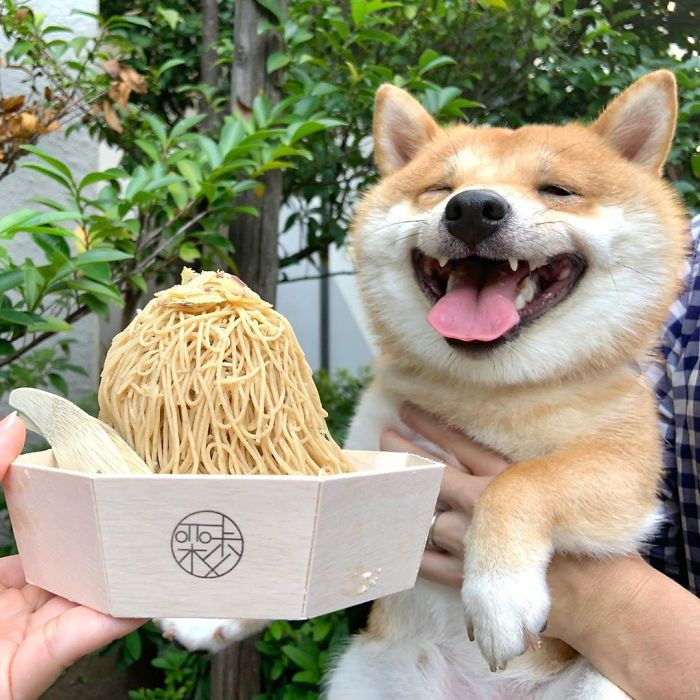 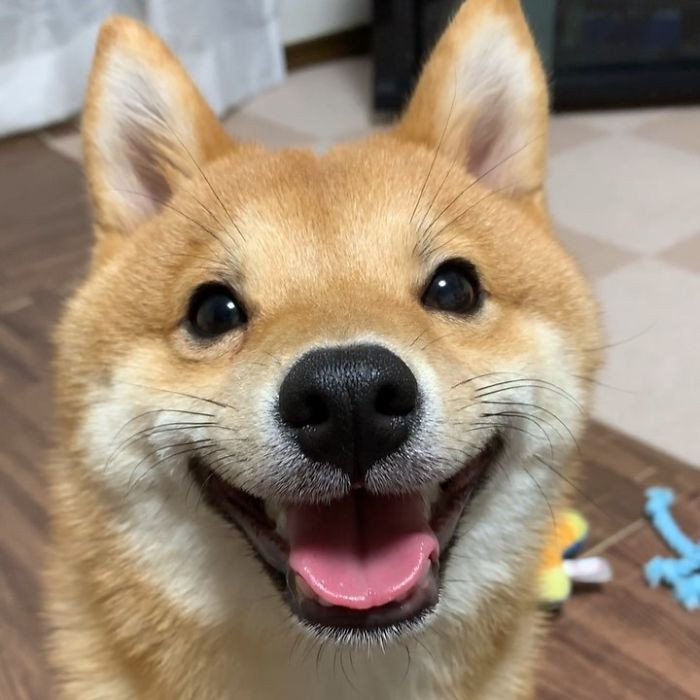 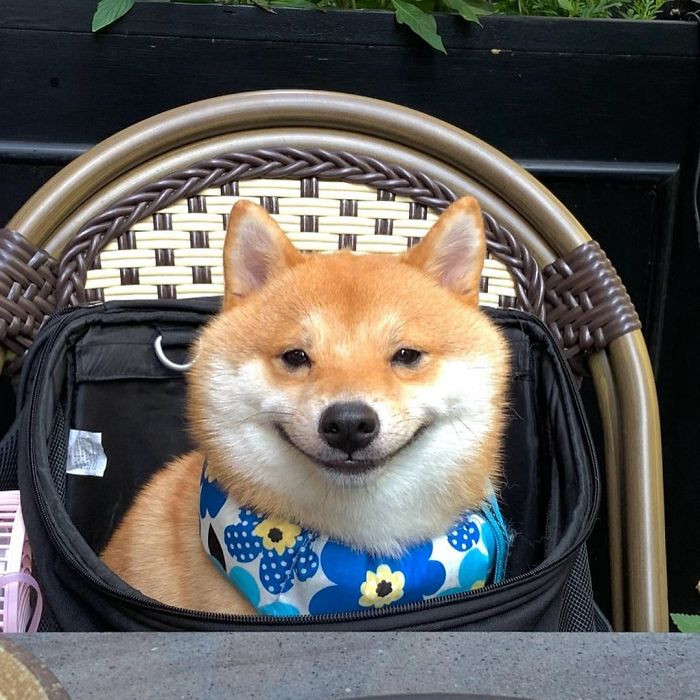 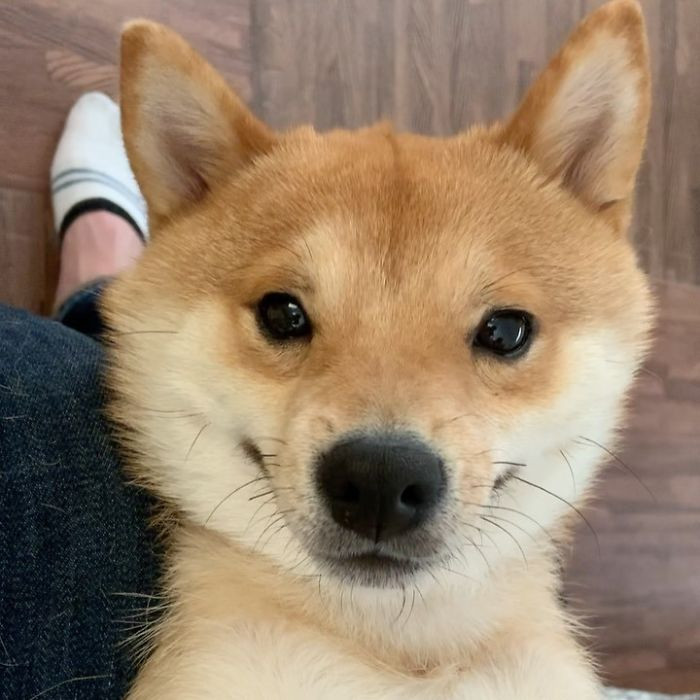 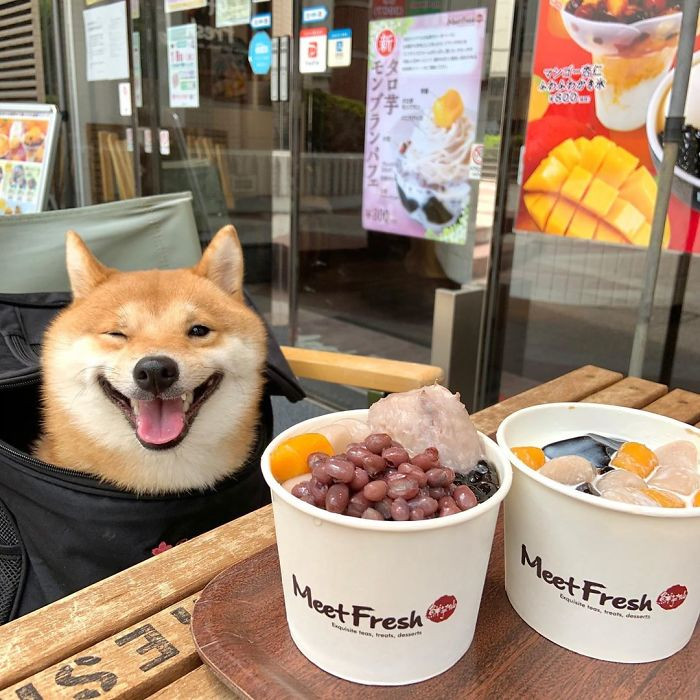 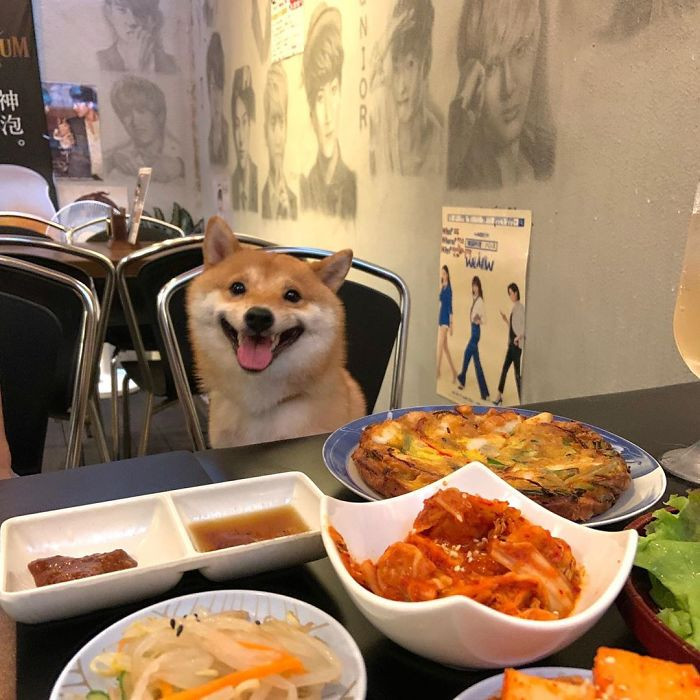 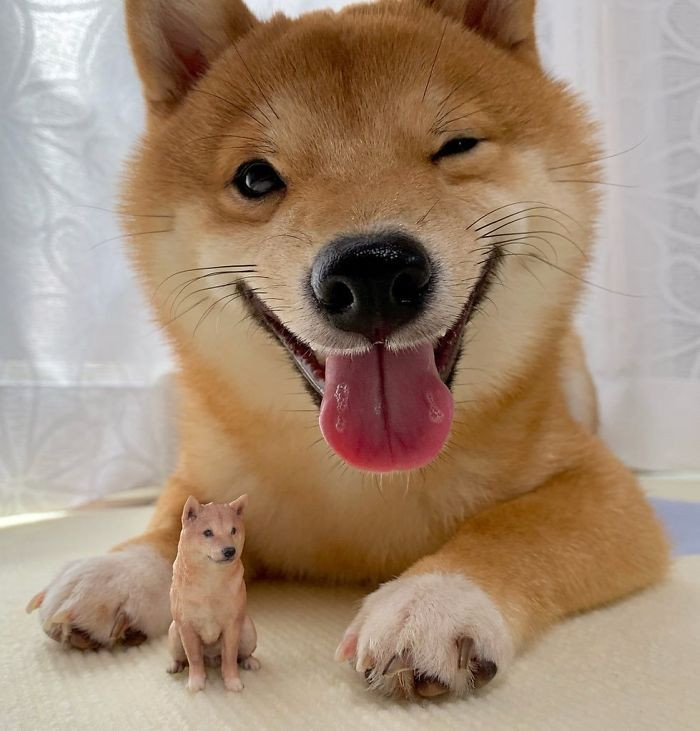 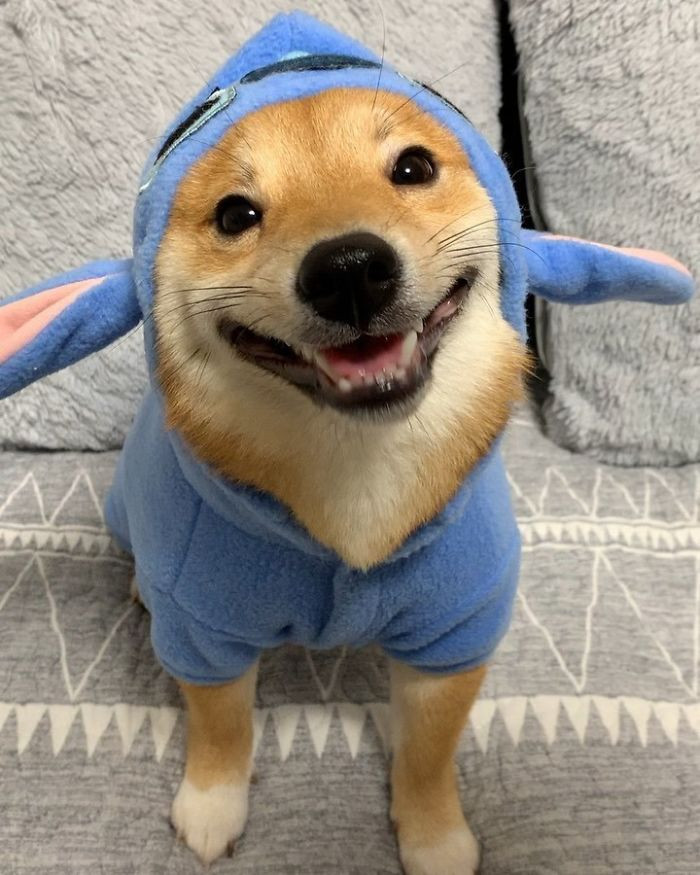 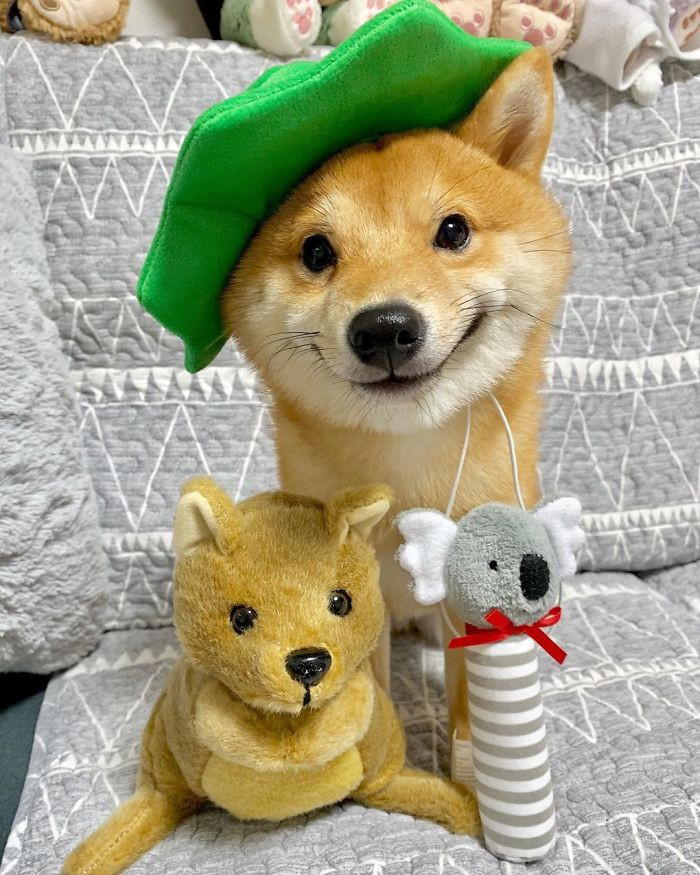 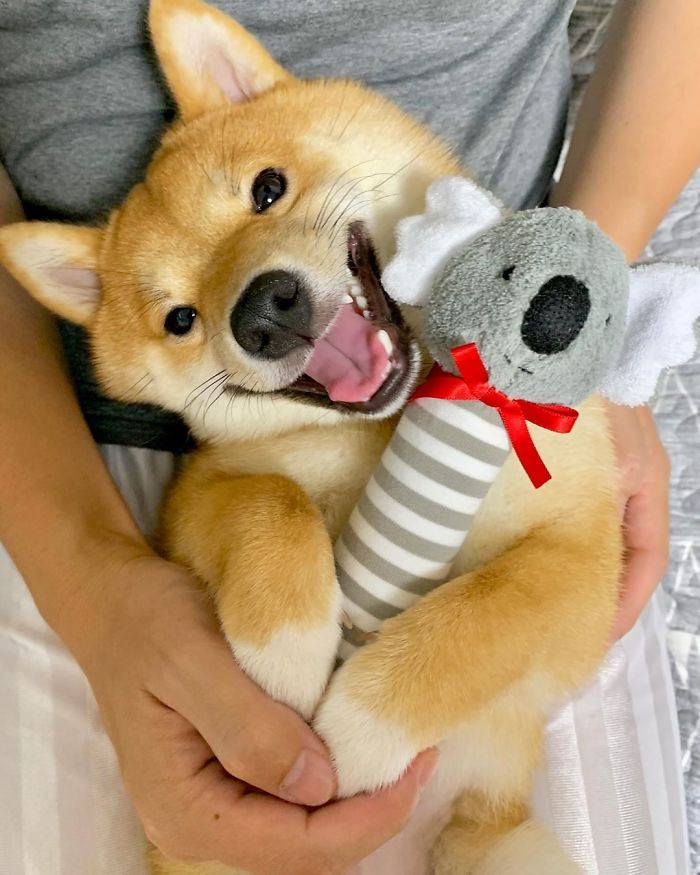 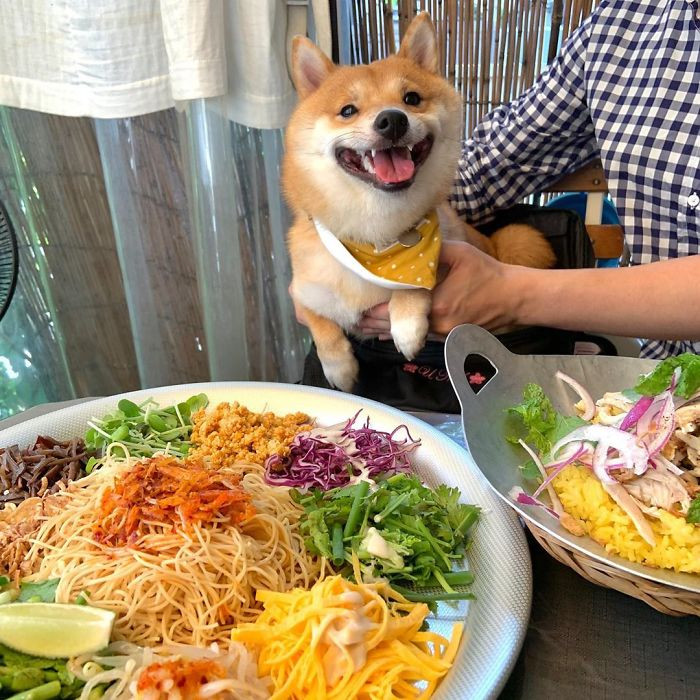 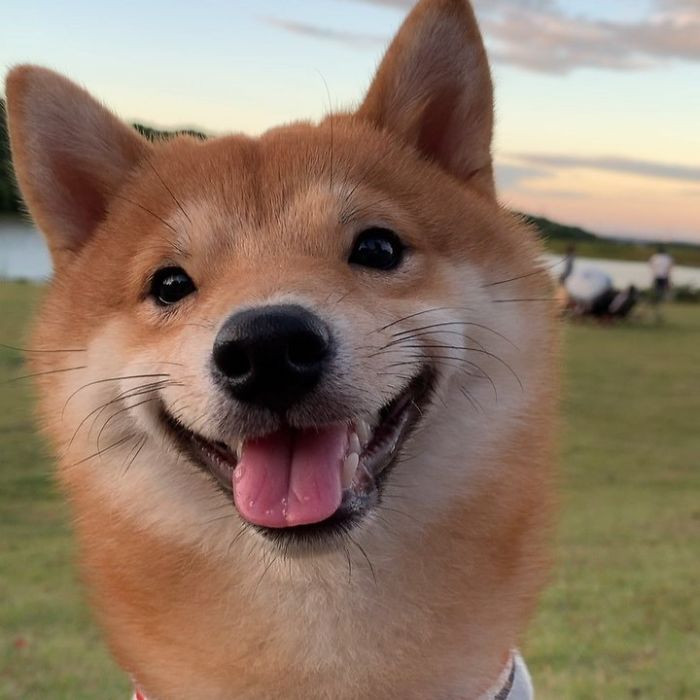 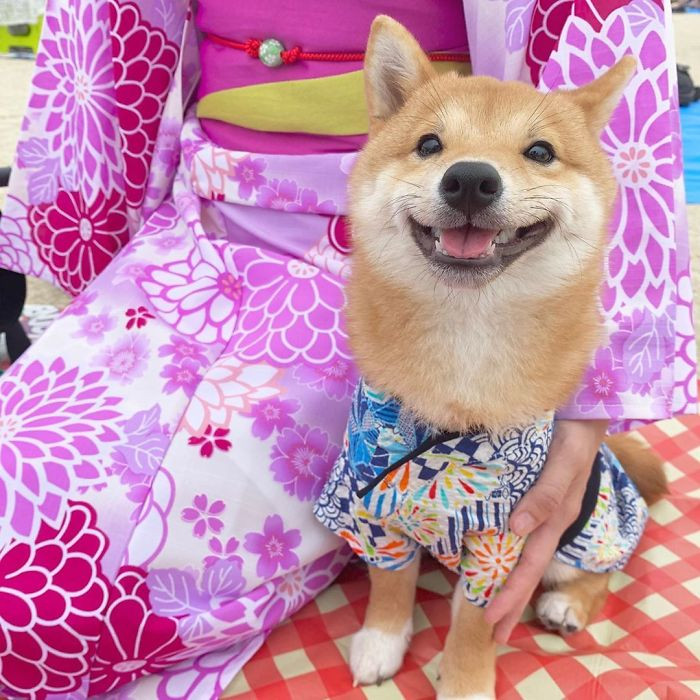 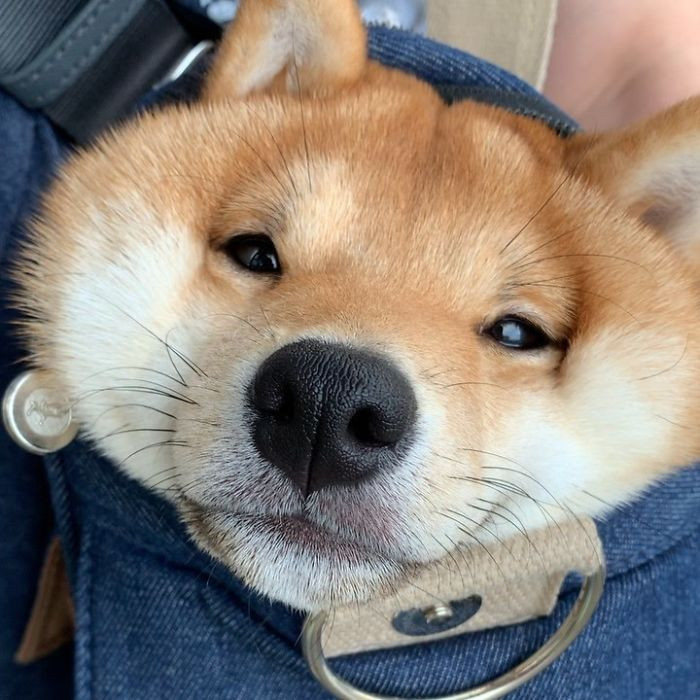 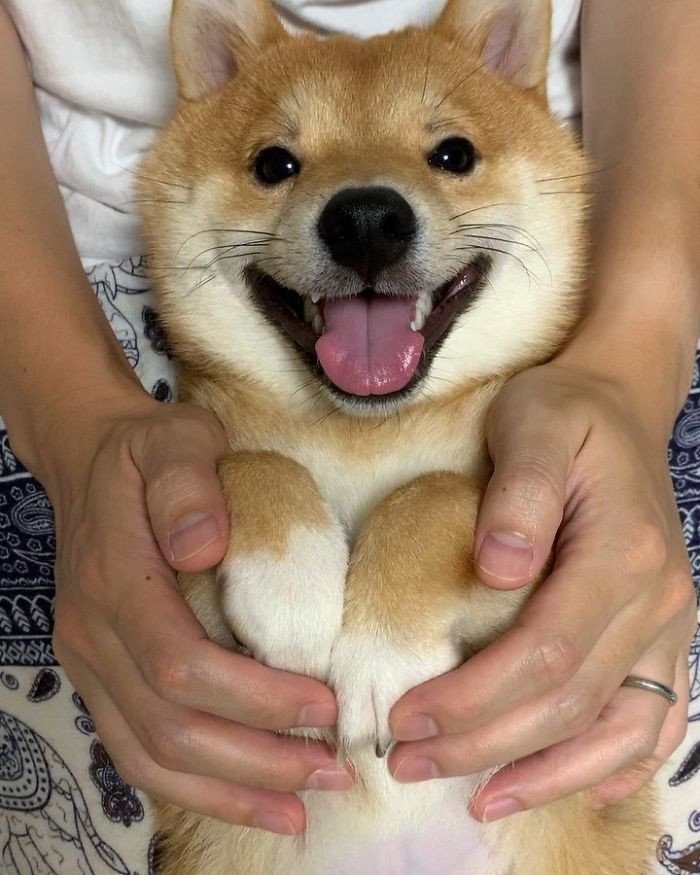 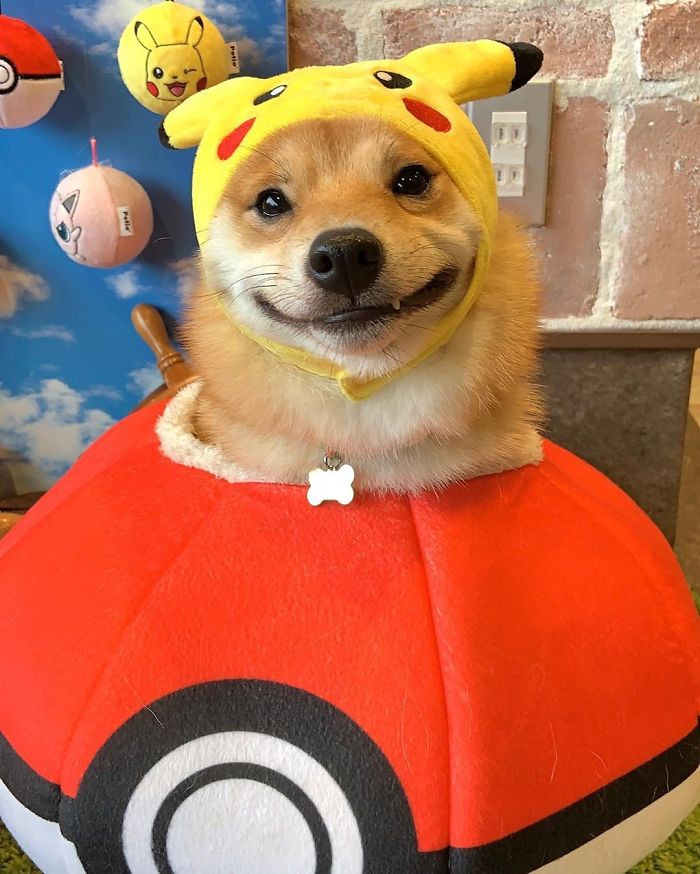 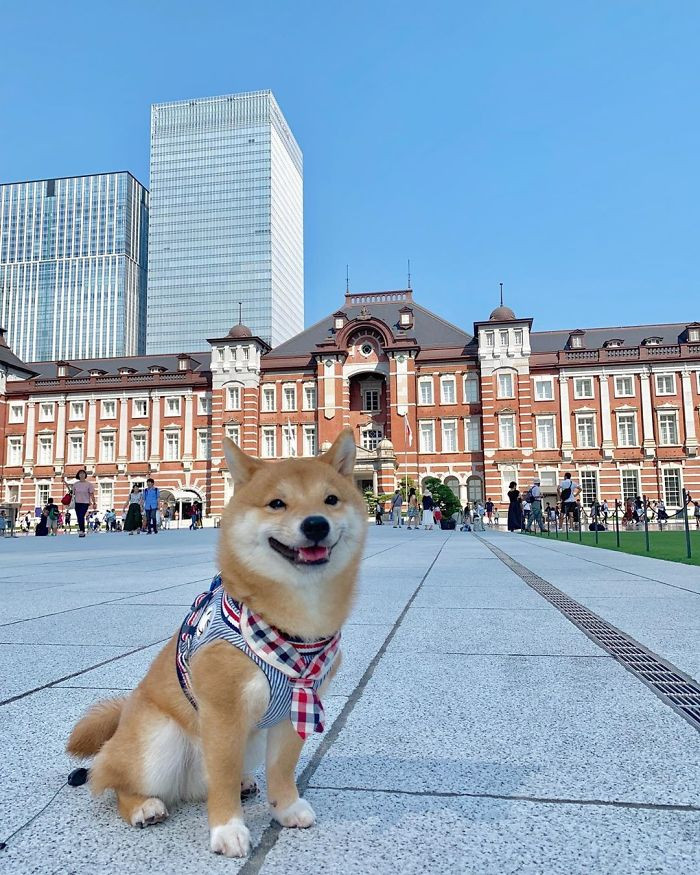 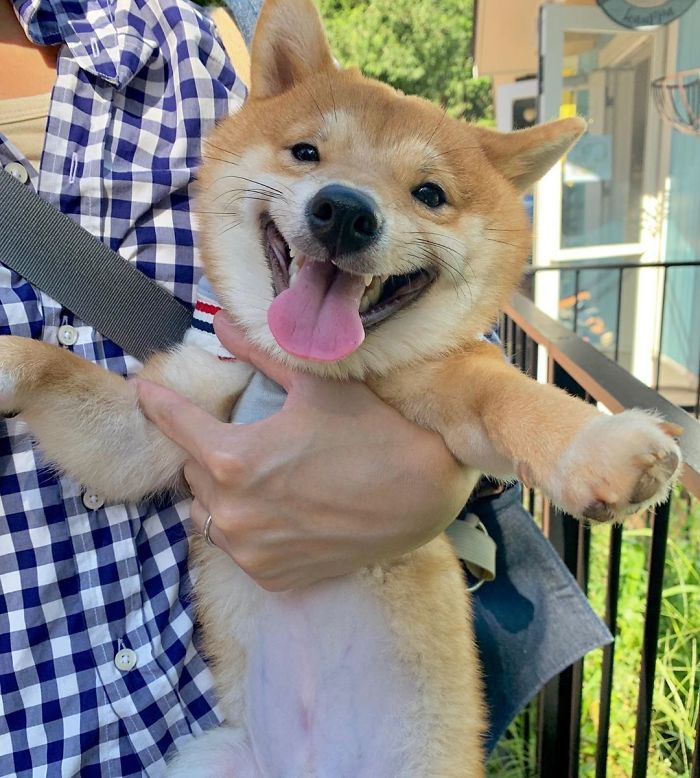 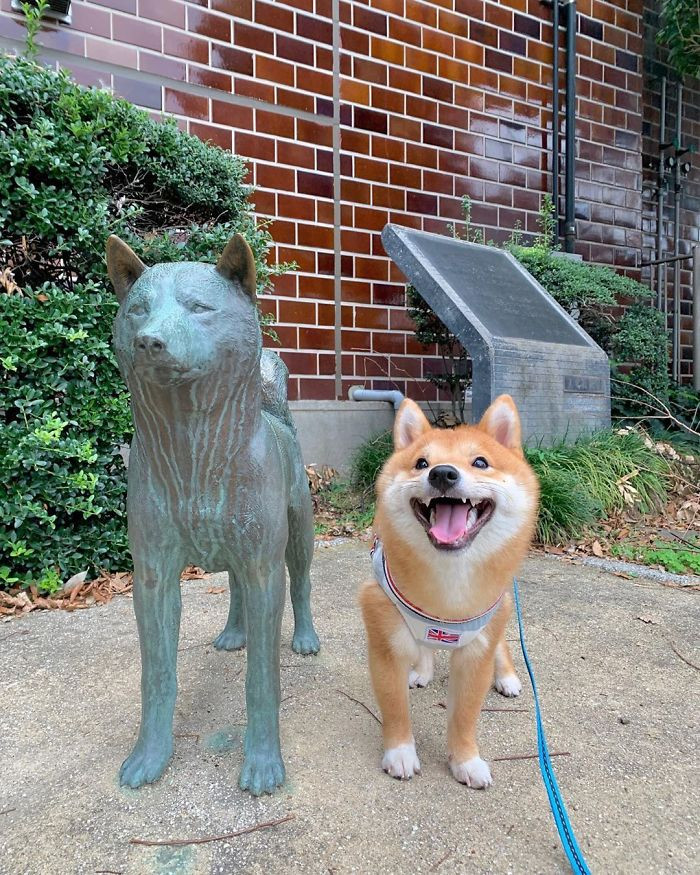 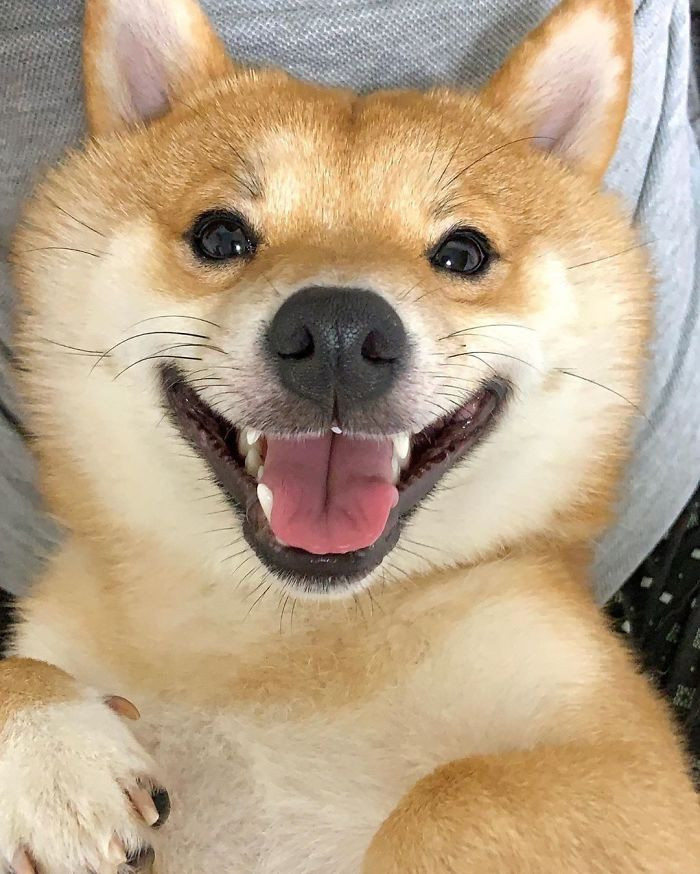 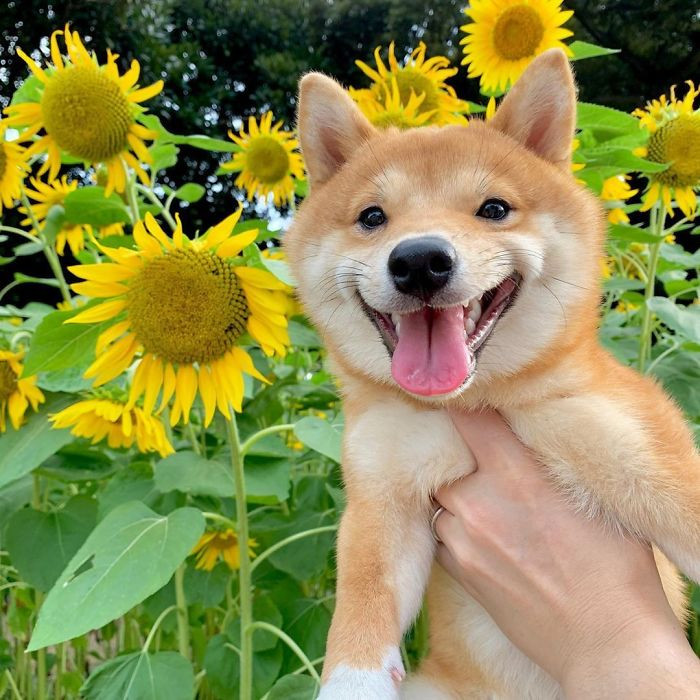 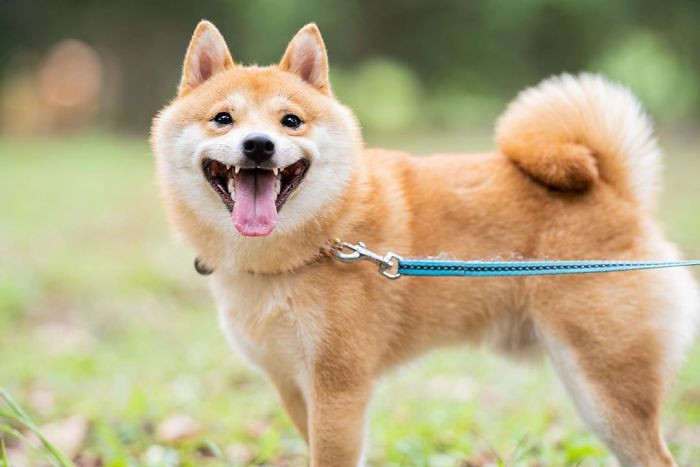 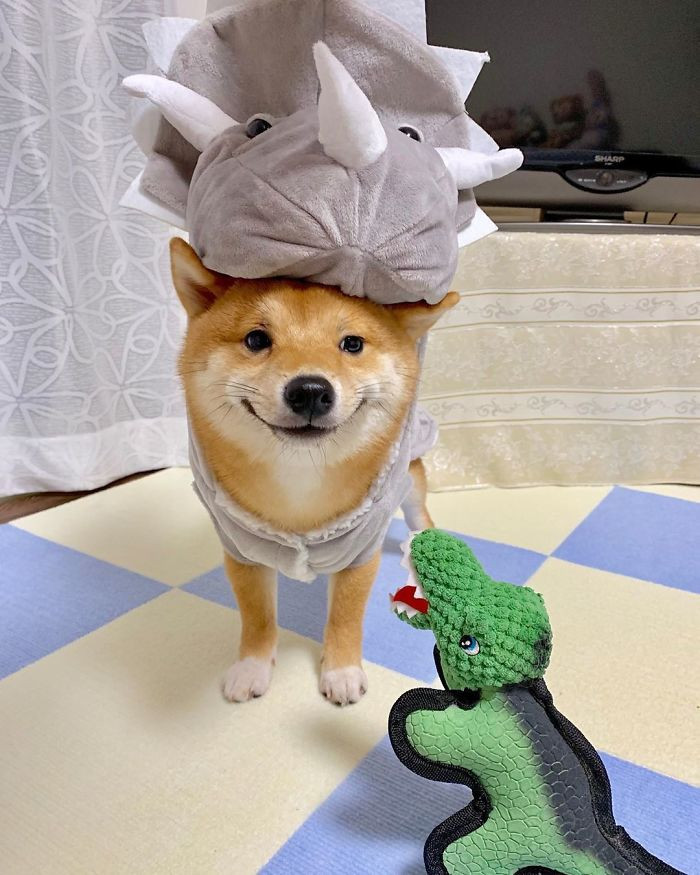 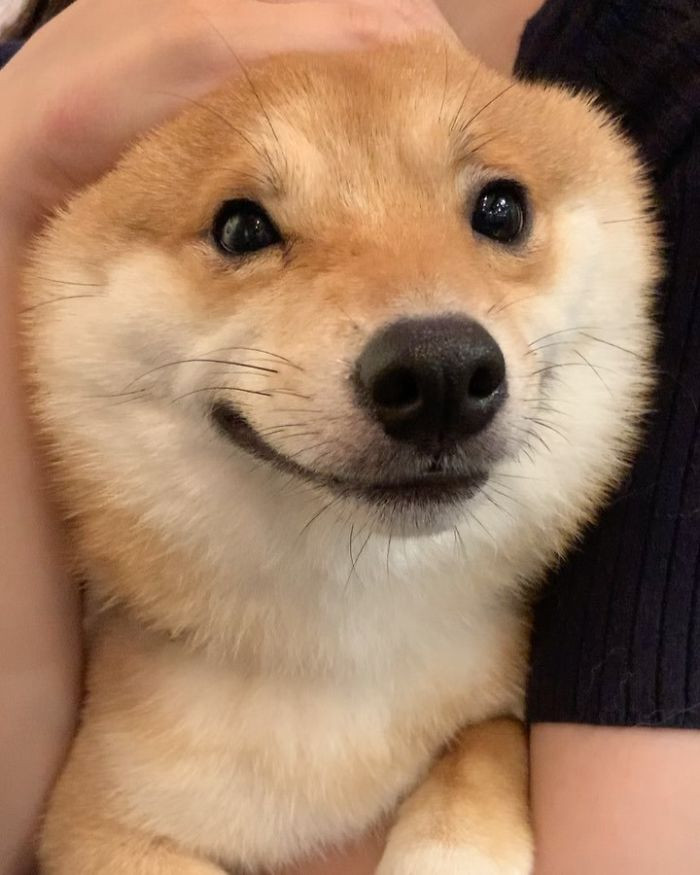 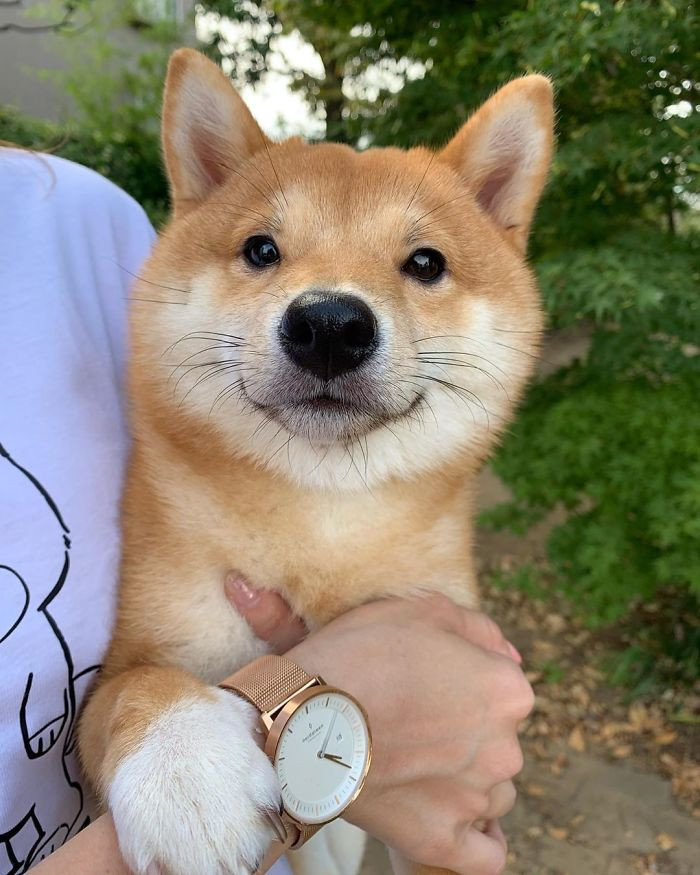 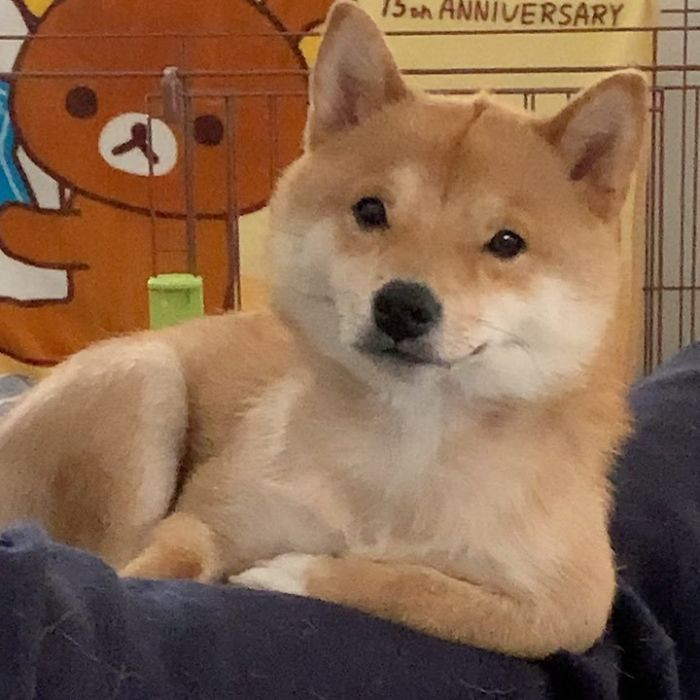 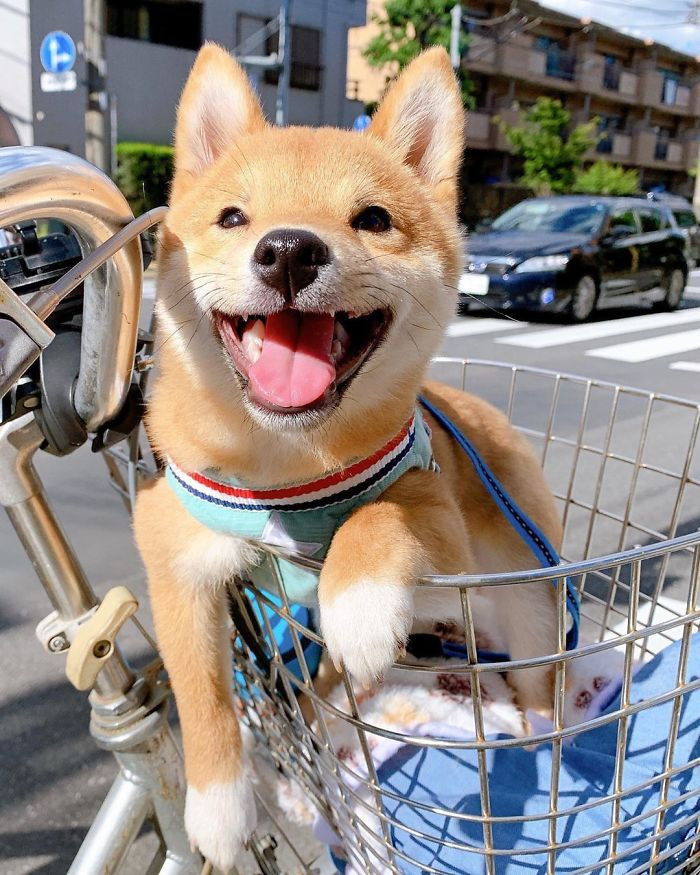 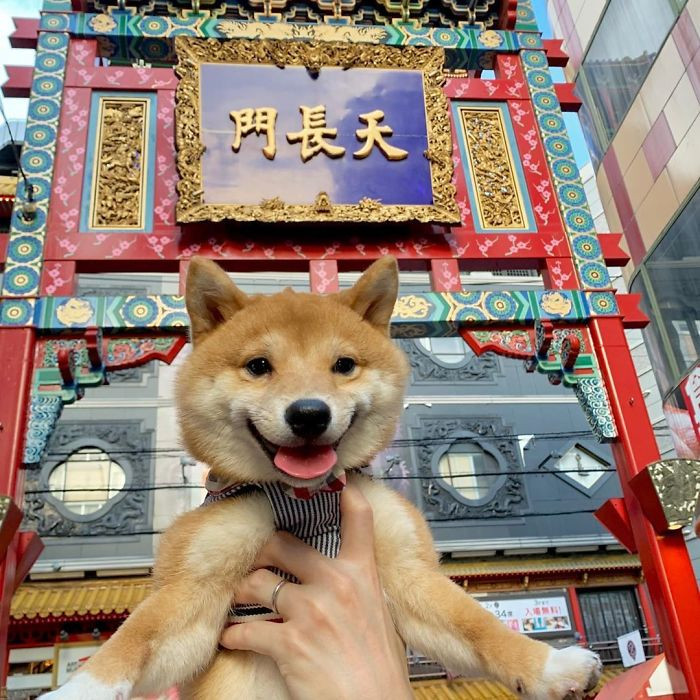