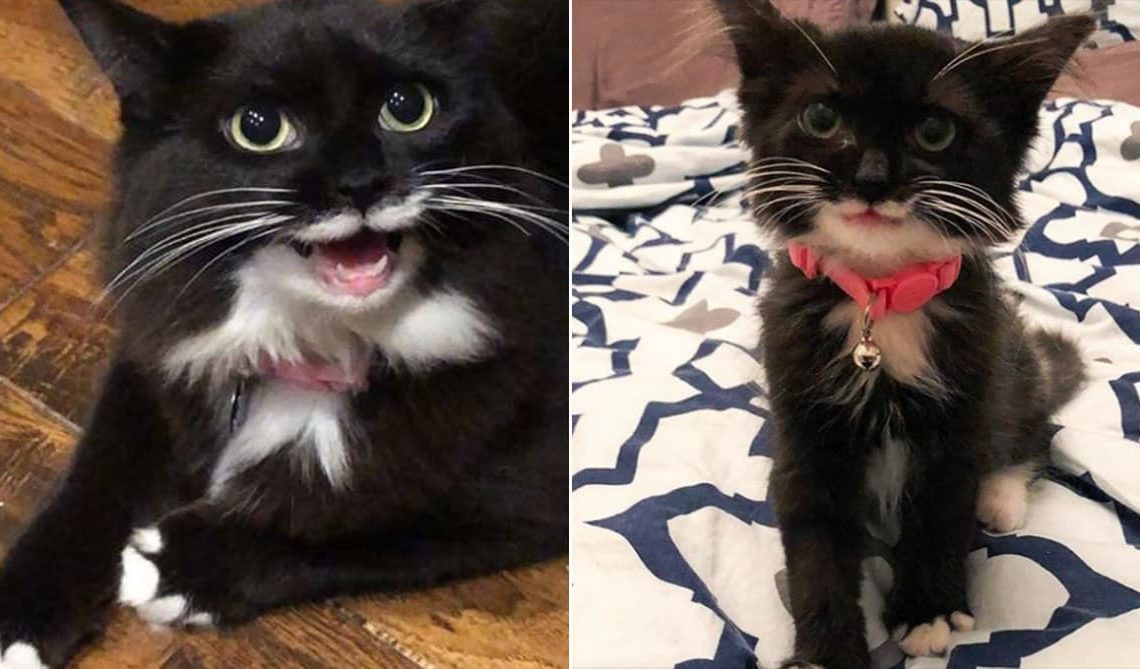 Little Tulip was found on the cold streets of the city of Ontario, Canada. She was only ten months old when she was rescued from a shelter , but the challenges were in their infancy. The smiling kitten became known on the internet for always being excited in the photos. And now you will know a little more about it.

When it was removed from the dangerous streets, we certainly imagined that Tulip’s fate would be immediately better. Well, things have really improved, but the puppy has been diagnosed with widespread eye infection. 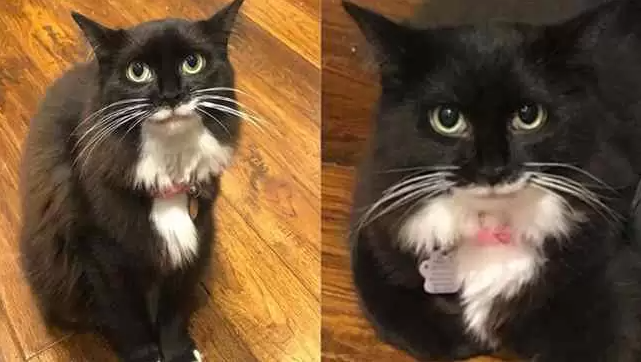 As soon as she arrived at the shelter, the volunteers took a picture of her to make possible adopters available on the website. At this moment, they realized that the little girl was always “smiling”. In short, Tulip enchanted everyone who looked at her.

The photograph worked because, weeks later, she was adopted by a family who fell in love with her.

A couple was looking for a companion for the cat they already had, Pinecone. Chris and Jenn saw Tulip’s photo on an NGO website and chose her. On The Dodo website , the couple said the kitten’s smile immediately attracted them.

They said that the personality of the little one, in addition to the charisma, was decisive.

The most curious thing is that, apparently, the cat does not always have that smile . It is something that she does when she is being watched and, mainly, when they are going to take pictures of her. She literally smiles for the camera, and for the people she likes. 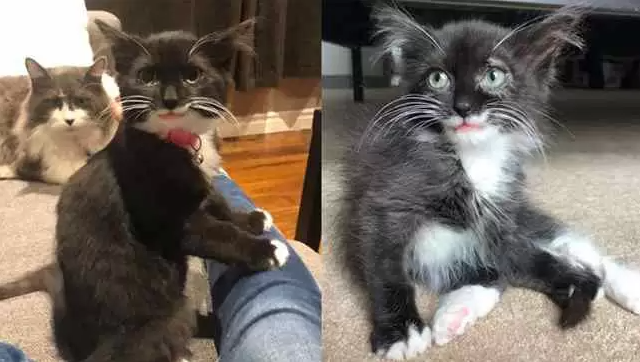 After a period of treatment, Tulip is cured of the infection and is already a good friend of Pinecone. The two are inseparable and share the toys.

Even though they are in their new home for a short time, the couple says that they do not know how to live without the smile of the kitten.

And you, what do you think of this beautiful kitten?