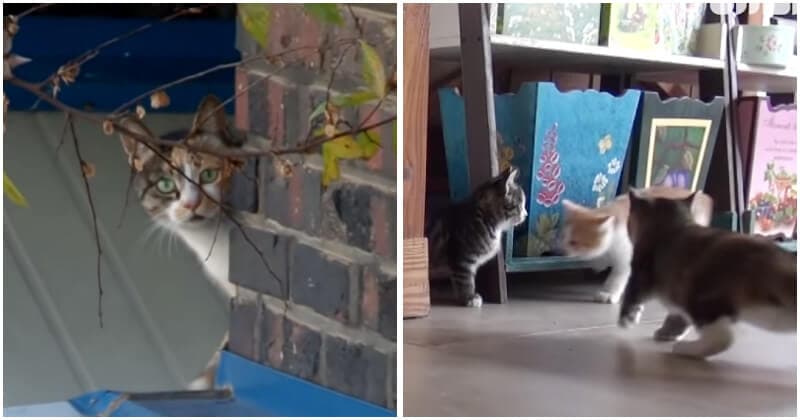 Every woman could be brave and smart when it comes to protecting her baby, and animals are no different. When their maternal instincts kick in, they are definitely the most incredible creatures on Earth.

Nyang the calico used to be a stray cat who wandered on the streets day by day, until she was taken in by a kind-hearted woman and got to live in her craft workroom. 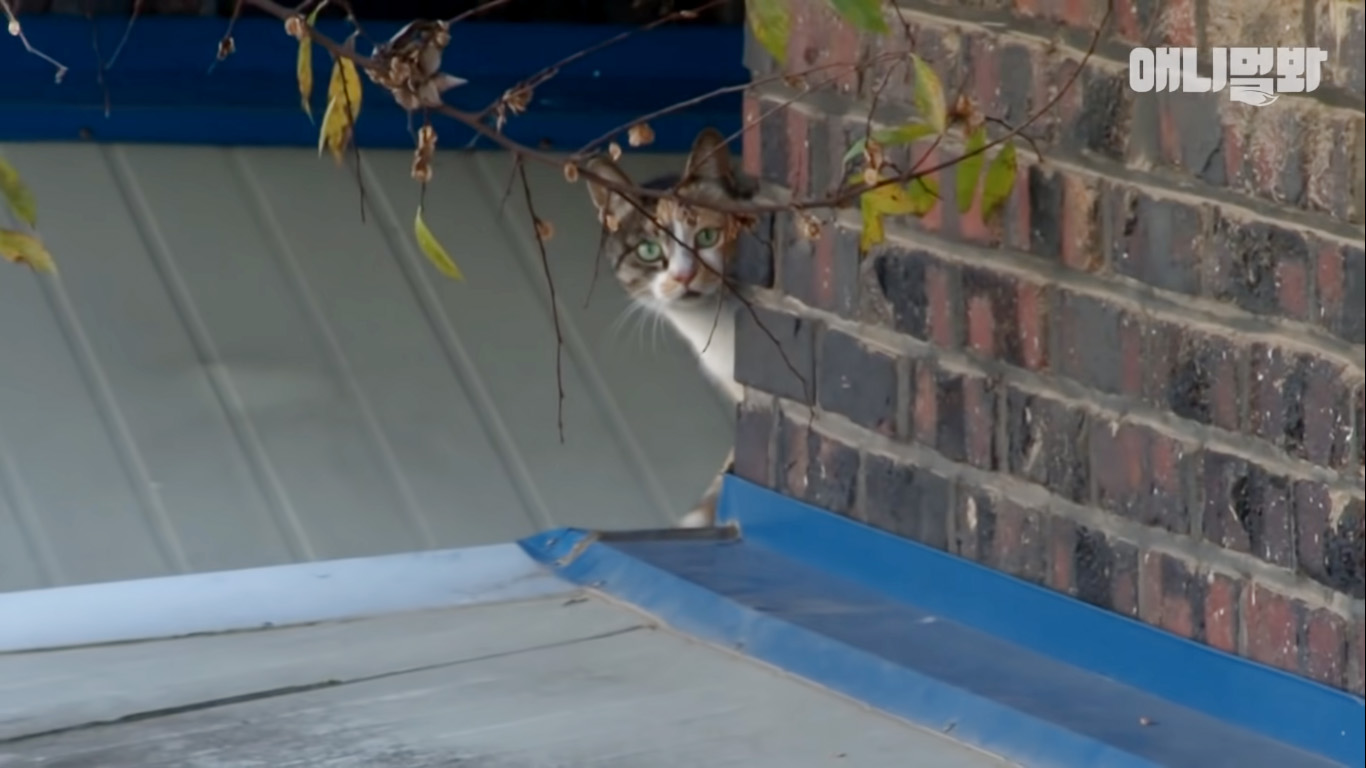 The cat later got pregnant and during the final week of the pregnancy, she moved away to find a secluded place to give birth to her babies. However, a few days later, she headed back to the workroom all by herself, with no kittens at all. 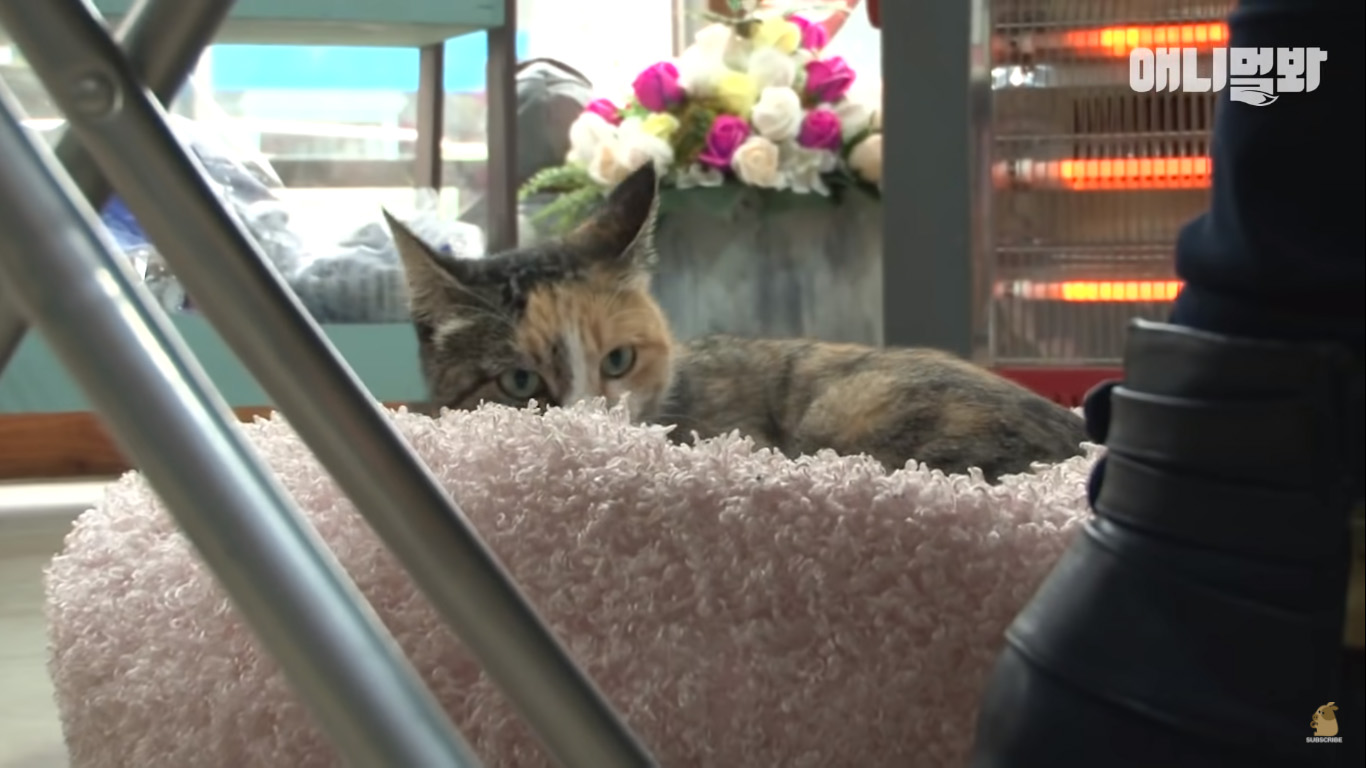 Each day, Nyang went out to look after her kittens for a while and then came back alone. As the weather kept getting colder and colder, the kind woman at the workroom was worried that the kittens’ lives might be in danger. So, with the help of the SBS team, she set up a camera on the cat’s neck to find out where she hid her kittens. And what they saw stunned them all. 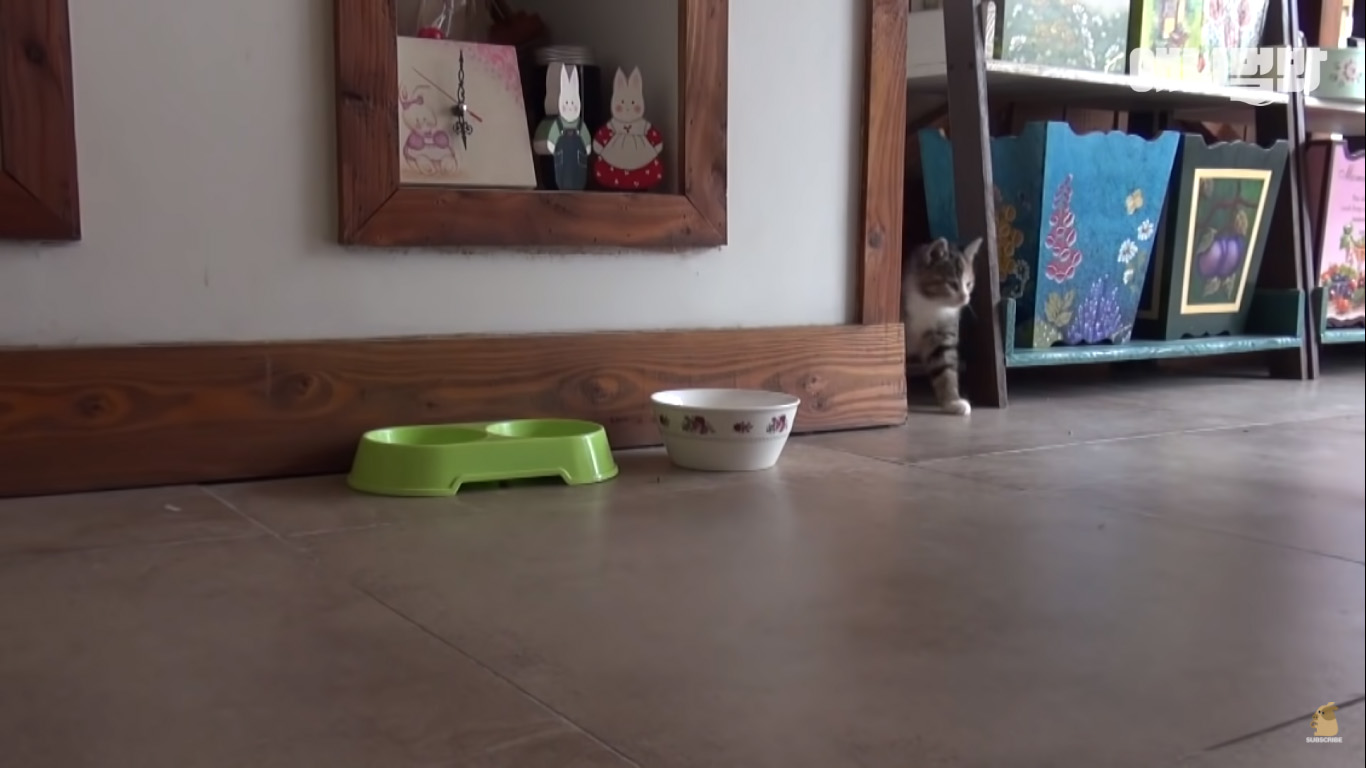 It turned out that Nyang had three baby cats and they all lived in… the craft workroom. Yes, they had been there the whole time. When there was any human around, they hid in a tiny crack behind a shelf and only came out after everybody left. 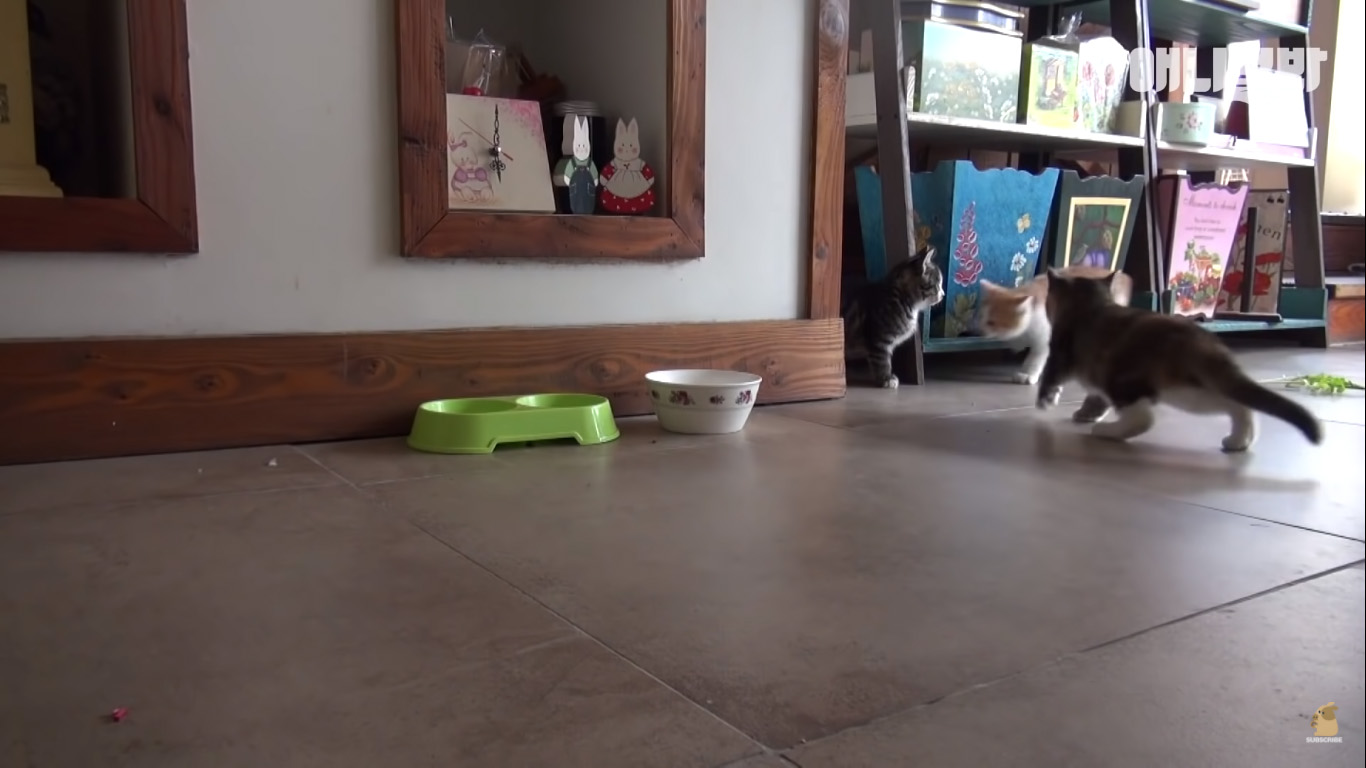 Despite her surprise, the compassionate woman still decided to adopt all the kittens and give them a loving home that they absolutely deserved. So they used a trap to capture the whole family and brought them to a vet clinic for check-ups, where they learned that these three kittens were perfectly healthy. 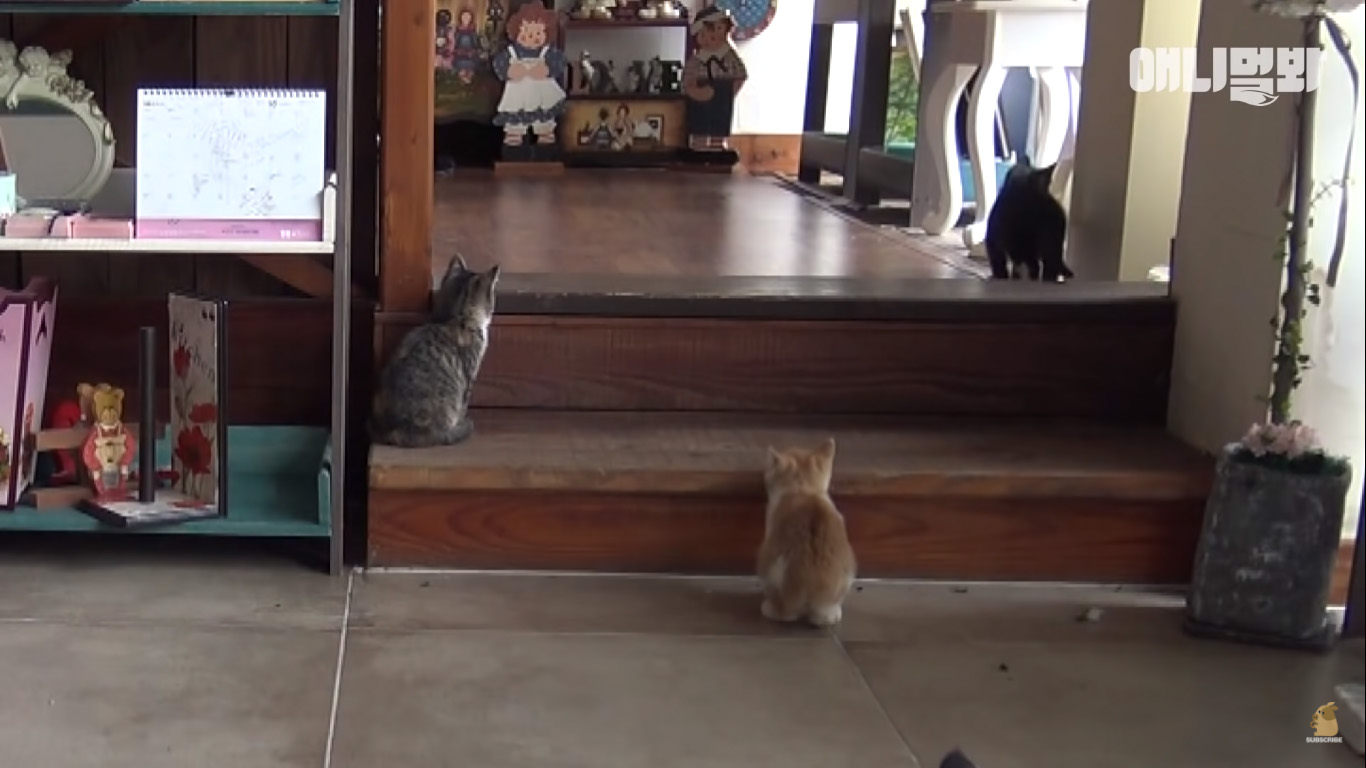 As for the clever mama, her calcium level was a bit low due to too much breastfeeding, but her problem would be solved soon. Such an amazing mom! 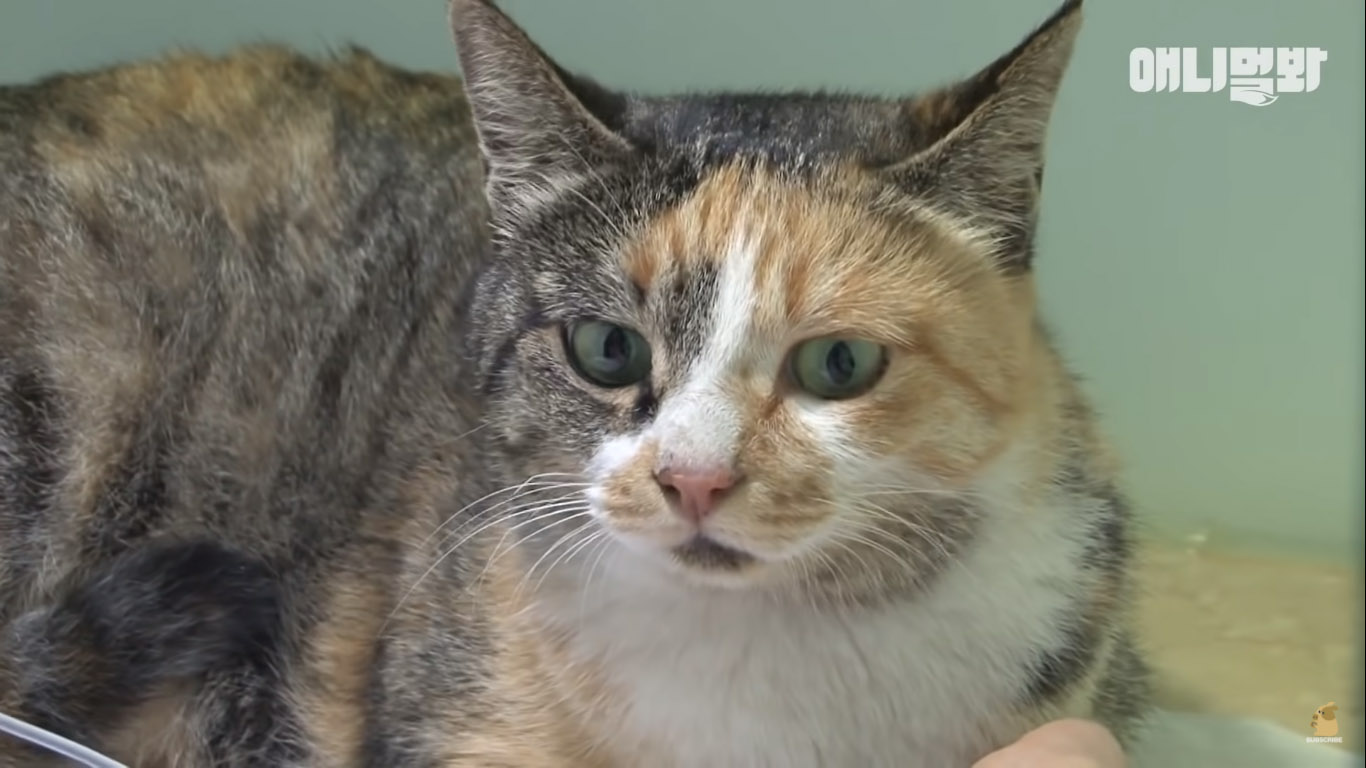