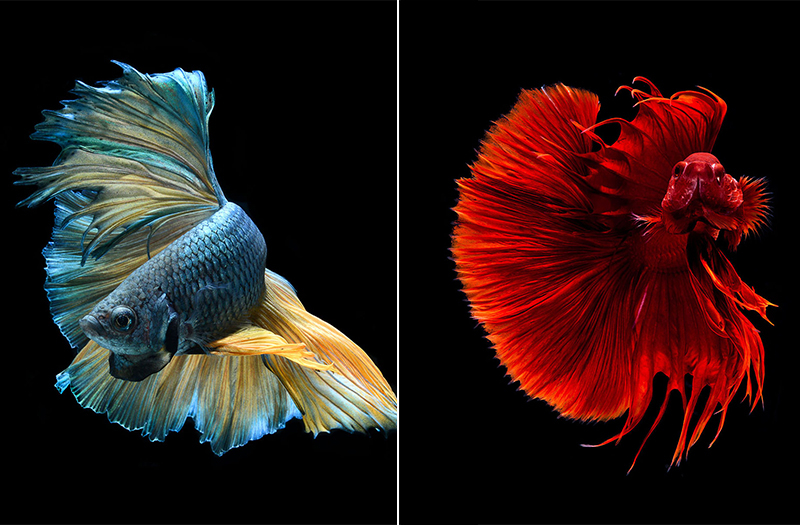 This isn’t the first time that we’ve featured the work of Visarute Angkatavanich and that’s for a good reason – nobody takes photos of fish quite like the Bangkok-based photographer.

Normally you wouldn’t think that a pet goldfish has personality, character or even deserves the title of being majestic but one look at Angkatavanich‘s photos and you’ll find it hard to argue otherwise thanks to his unique approach to photographing them, choosing to shoot them in crystal clear tanks with black or white backdrops and some clever use of lighting.

The end result is an effect that makes the fish appear as if they’re floating in midair, giving them an almost majestic and at times quite dramatic appearance that allows their personalities and characteristics to shine through. This is underwater photography taken to a whole other level! 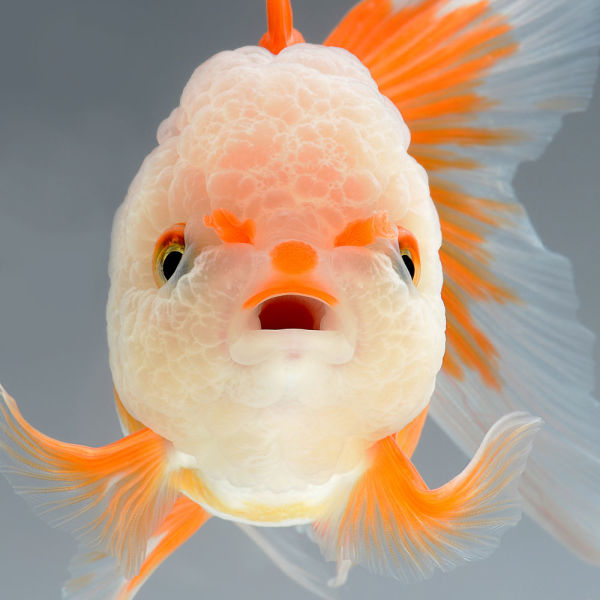 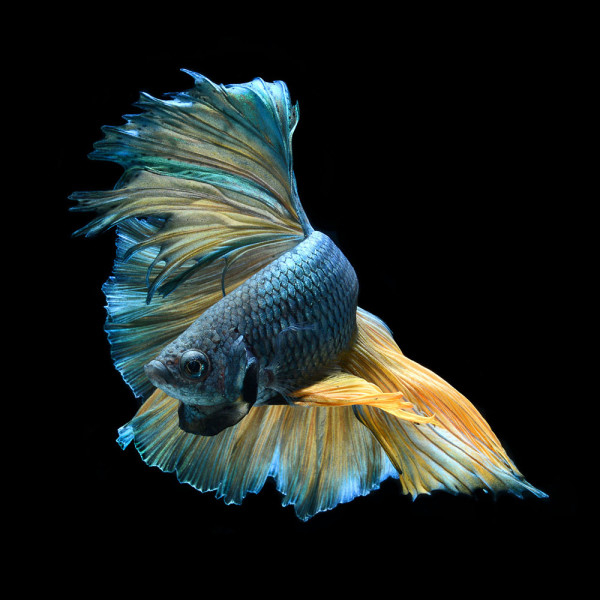 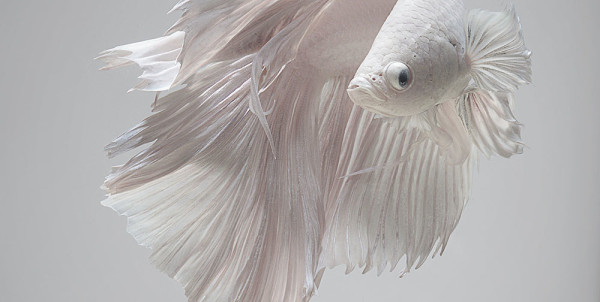 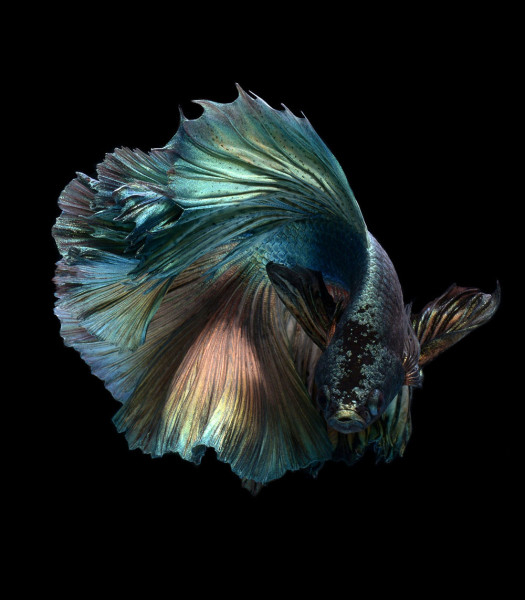 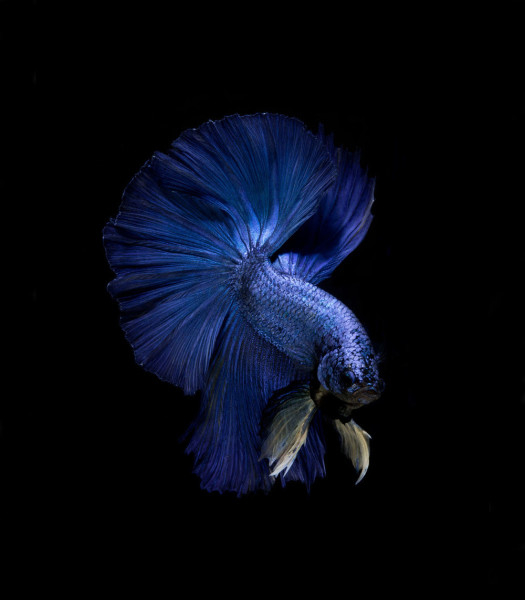 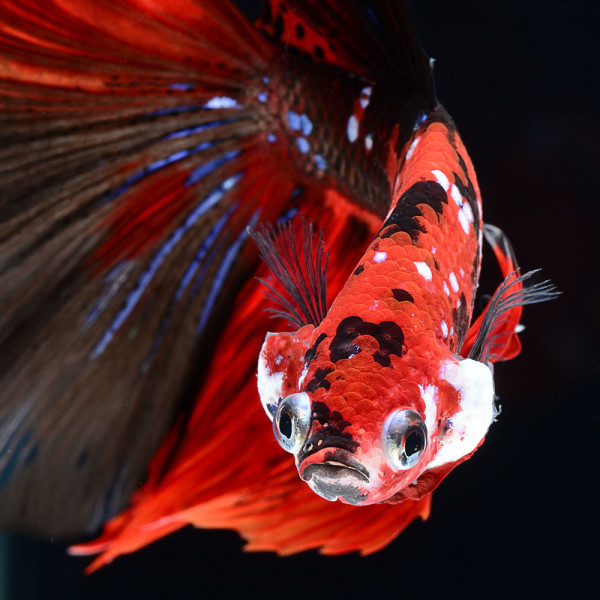 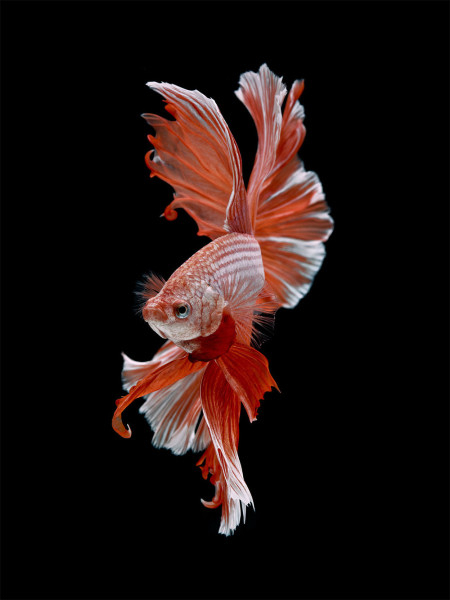