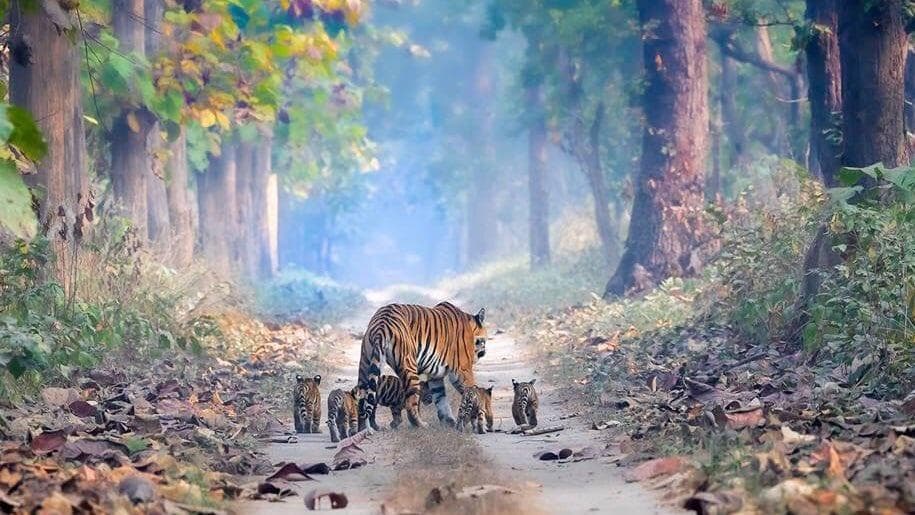 A stunning and truly heartwarming photograph has been shared on socials to highlight that the number of tigers living in the wild in India is increasing.

This is great news, especially after years of decline.

The picture showing a tigress walking with her cubs helps projects a very bright picture for the increasing tiger population in the region.

The snap was taken in the Dudhwa National Park and was shared on social media by Parveen Kaswan, a conservationist from the Indian Forest Service. The caption read:

“This is magical picture. Count the #cubs with #tigress. I know for a reason how few people will be elated after seeing this. Efforts are helping in making this species bounce back from verge of extinction. PC Siddharth Singh. Magical Terai.”

He later added: “The photographer thanks all. This is the very purpose of conservation photography, providing the right message to masses.” 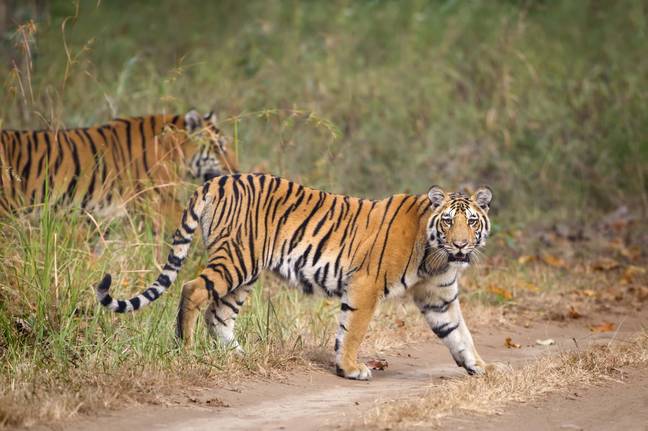 The most recent tiger census from India shows that the country’s tiger population has risen by 33 percent in the last four years.

Even with these positive figures, they are still listed as endangered, especially since there are only 3,900 tigers alive in the world today.

Regarding the global state of tigers, the World Wildlife Fund (WWF) says: “After a century of decline, overall wild tiger numbers are starting to tick upward. Based on the best available information, tiger populations are stable or increasing in India, Nepal, Bhutan, Russia and China.

“An estimated 3,900 tigers remain in the wild, but much more work is needed to protect this species if we are to secure its future in the wild. In some areas, including much of Southeast Asia, tigers are still in crisis and declining in number.”