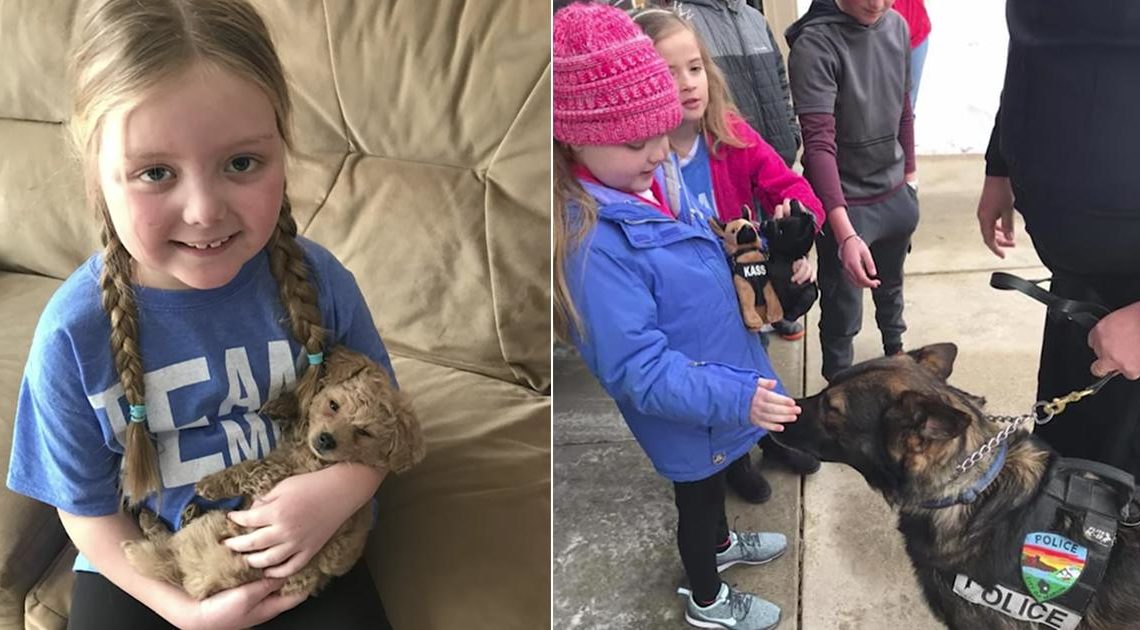 Emma Mertens, a little girl from Hartland, Wisconsin, has always loved dogs but due to family allergies could never own one. Yet when Emma was diagnosed with a serious condition known as Diffuse Intrinsic Pontine Glioma (DIPG), a type of cancer located in the brain stem, her family knew requesting photos of people’s dogs would help bring a smile back to their child’s face.

From letters to postcards to emails, pictures of dogs in all shapes and sizes have flooded in from supporters all over the world to help make Emma’s day a little brighter.

The Mertens’ family nightmare started with their daughter suffering from headaches and flu-like symptoms in the beginning of the year. On January 23rd, the diagnosis was official—Emma had DIPG. Most commonly found in children between the ages of 5 to 10, this cancer was located in the brain stem and could affect Emma’s balance, her vision, her ability to chew and more.

Currently, there is no cure for DPIG and the outlook is grim. Yet the Mertens’ family intends to focus on the future and continue fighting for their little girl’s life.

While receiving radiation therapy to help combat the DIPG, a Facebook post requested people send in pictures of their dogs to bring a little joy into Emma’s life. People responded. In fact, over 80,000 people responded by flooding the Mertens’ mailbox (they had to set up a P.O. box to handle the influx of photos) with photos of their favorite pups.

As of February 28th, the family had to deliver a message on social media begging people to post their pics to the ‘Team Emma’ Facebook page. Their home was being taken over by the generous photos and postcards sent by strangers! 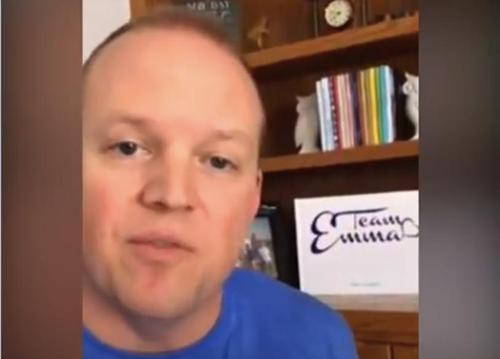 While Emma may be facing a tough road ahead, it’s apparent she won’t be facing it alone. She has a huge group of supporters out there from all over the globe. Hopefully, each photo helps bring a new smile to this little girl’s face.

“If you knew Emma, she’s the most kind, big-hearted girl,” Emma’s father Geoff Mertens told Good Morning America, “To see so many people take a few minutes out of their day to put a smile on her face is overwhelming.”