The adorable lives of Splendid Fairywrens 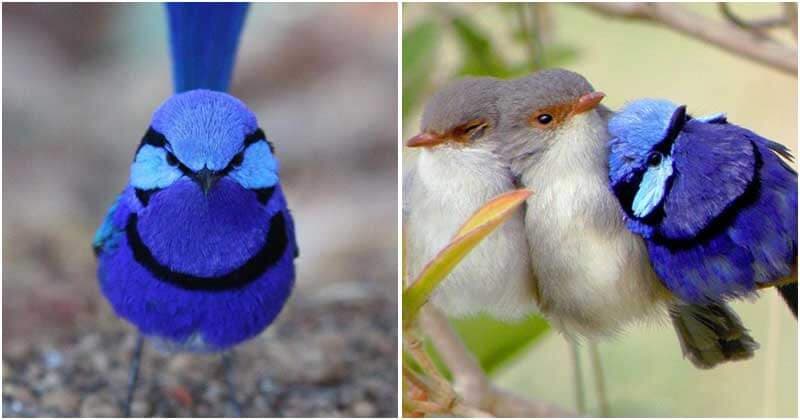 Splendid fairywrens are bold, brilliantly feathered birds that are often found high up on a branch grooming and looking out for each other.

The Splendid fairywrens are socially monogamous but sexually promiscuous. This means that they form intimate, lifelong couples between one male and one female, but during mating season, they mate with multiple partners. 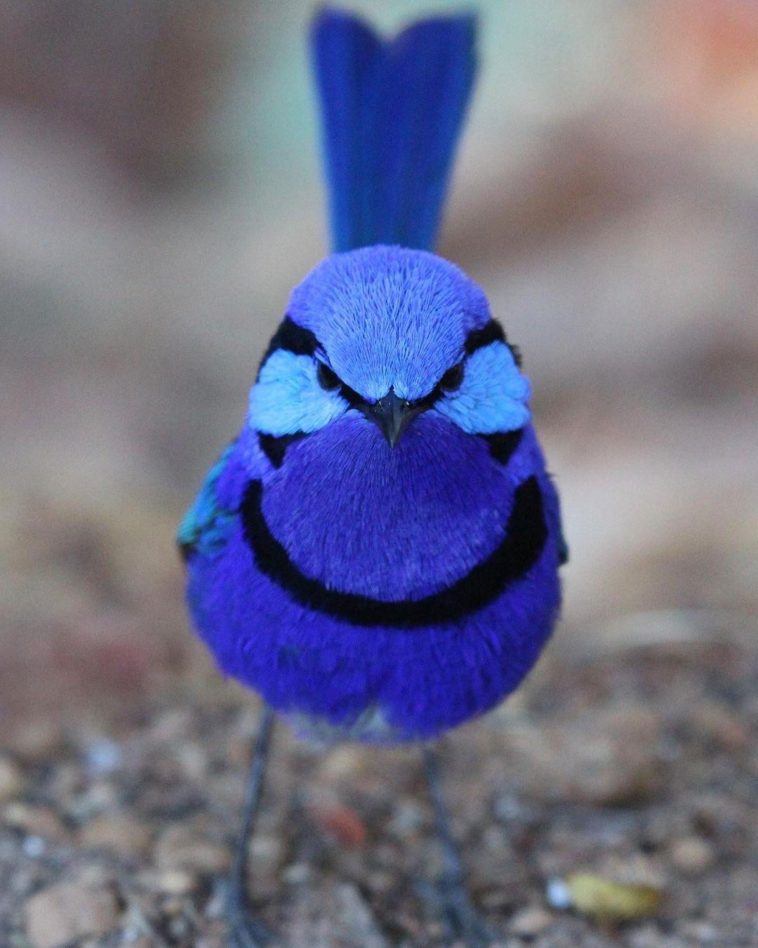 They are very protective of their chicks regardless of who the original parents are. Each bird will then assist in raising the young from these promiscuous relationships.

Male wrens are loving and caring to their partner.

As you can see in the video above, they are intimate creatures. The males find colorful pink or purple flower petals. They then pick them and display them to females as part of their efforts to woo the female.

This is usually done most around mating season. But it is common for males to do this year round, even while not breeding, as a way to build deeper a deeper relationship..

If a predator has set their eyes on their nest, a male wren will fly out to distract the predator to protect the female.

The splendid fairywren is not fond of human beings. They try to avoid them by living outside of urban areas and instead are found in areas with lots of natural woods to protect them.

The splendid fairywren is found across much Australia and they prefers habitats that are drier and more arid. 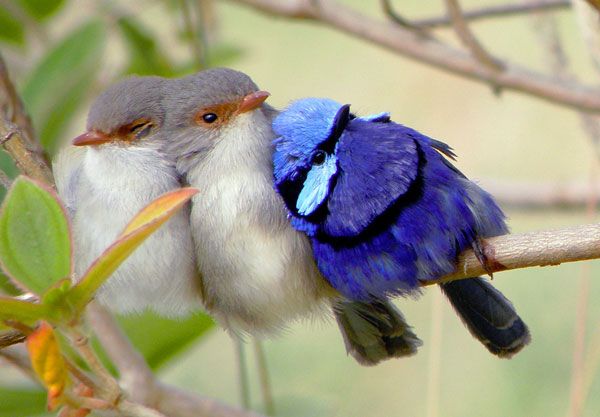 While the male splendid fairywren is often pictured in bright blue feathers, this only happens during mating season. Instead, outside of mating season the male birds are brown, with a blue tail and ears.

When the birds are ready to mate, both male and female shed their old grey feathers for new ones. With males impressing the females with their beautiful new blue feathers.

After mating the female bird then builds a nest from grass and spiderwebs. These nests are built closer to the ground, but in hidden spots, such as bushes.

This is to protect them from their main predators, large birds who feast on them. These bigger birds usually stay in at tops of the trees. These predator birds will eat splendid fairywren if they get the chance to. They struggle to get in the shrubs and access the female and her nest.

However, if a predator spots the net, the male fairywren will attempt to distract the predators in an attempt to protect the female.