The Cat Has Been Faithfully Waiting Four Years For The Owners Who Abandoned It! 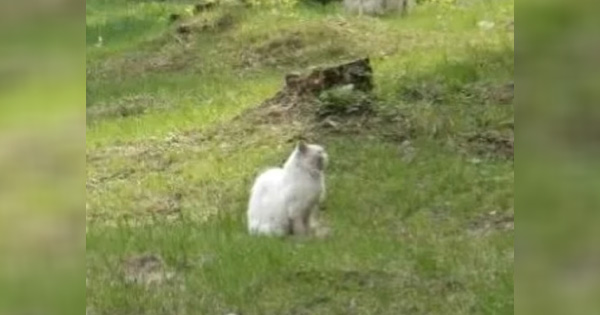 In the Amur region, a cat named Boris has been waiting for his abandoned owners for almost four years. The family moved to a permanent residence in another settlement and left their pets in the countryside. According to the volunteers, every day, the pet is abandoned like a devoted dog sitting on a tree near the house waiting for people to complain, it still hopes that one day its owner will come back to pick it up! 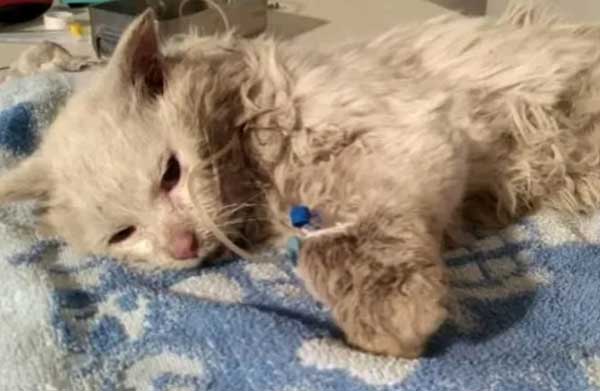 In the case of this cat, he did not leave his position despite the frosty weather or in the heat. In the four years of waiting, it went wild. People missed Boris (the name of the cat abandoned by the owner). Therefore, the locals continue to feed the cat. Unlucky in one meal, the cat got a bone in its mouth and was saved by volunteers. The bones were so erect that the cat’s mouth could not be closed. 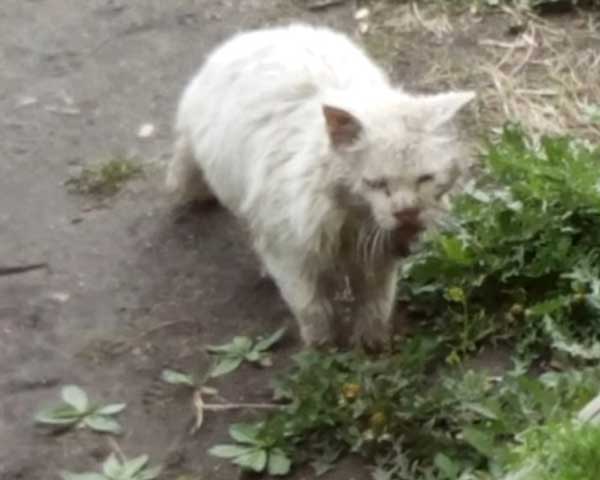 Boris could not eat or drink for two days straight. The cat tried to drink water from a puddle but to no avail. Volunteers had to catch the cat and bring it to the clinic. There, the poor cat had a few broken teeth removed. The cat is currently being cared for by volunteers. 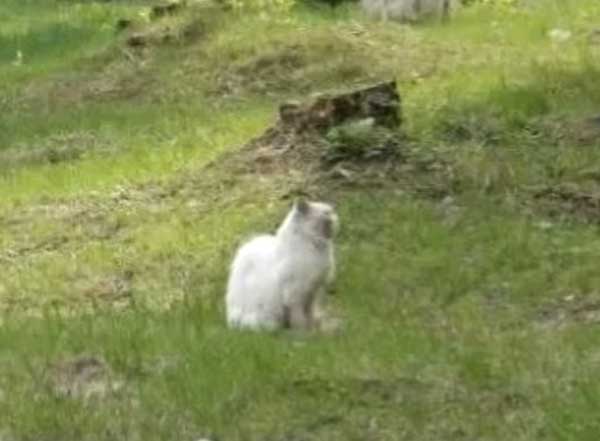 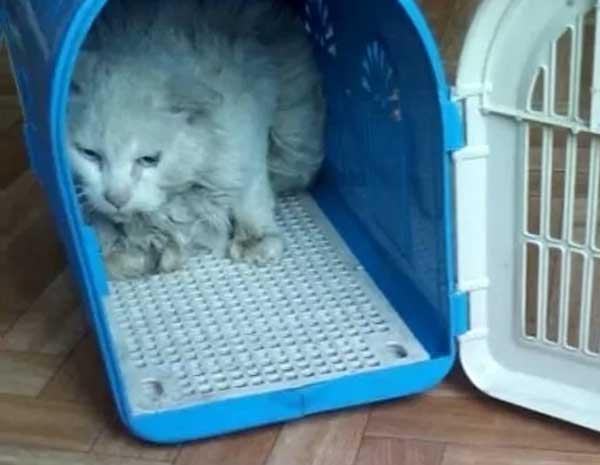