The fox was let down by curiosity, and he got stuck in the wheel. The prisoner himself could not get out, and people came to his aid 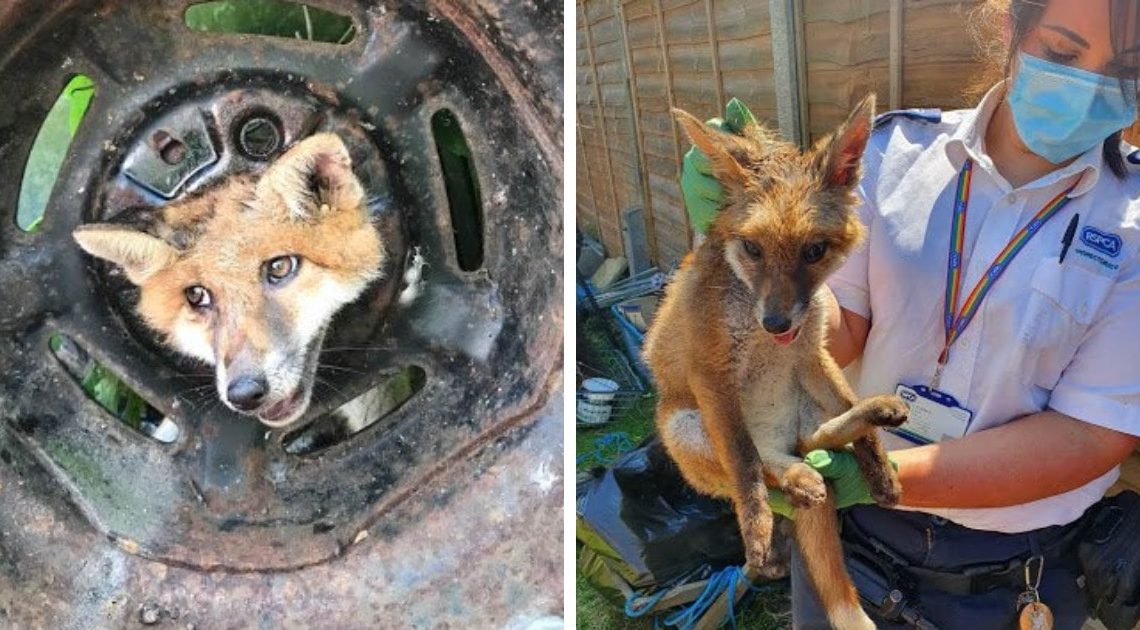 Foxes are the real personification of curiosity and cunning, but sometimes their long nose can lead their owner into a difficult situation. Like, for example, the fox, who became interested in a wheel in one of the gardens in the south of London, and ended up stuck in the same wheel. He himself could not get out of the trap, the owners of the wheel also could not help the beast with anything – they had to wait for specialists. 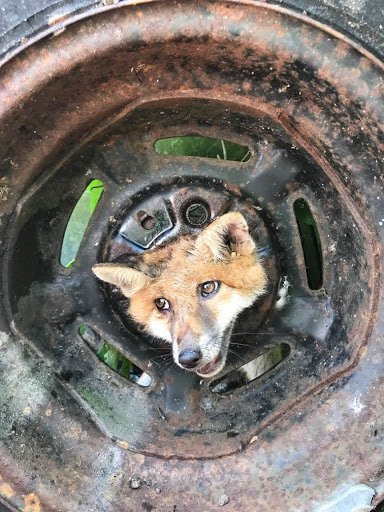 The animal was discovered by the owners of the garden in the south of London – they had an old wheel in their backyard, which somehow attracted the animal. The beast managed to shove its head inside, but it did not crawl back.

People tried to help the fox by lubricating the wheel, but his head was stuck too tight 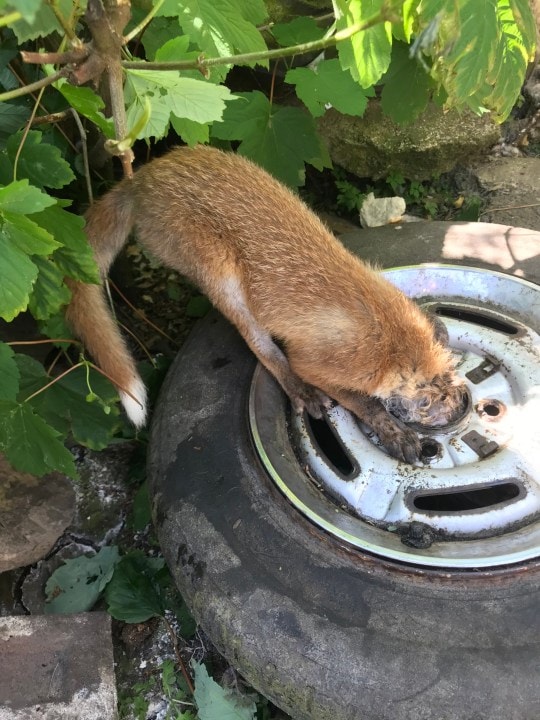 Then the workers of the RSPCA – the Royal Society for the Prevention of Cruelty to Animals were called in to help.

When RSPCA workers examined the fox, they realized that his neck was already swollen from trying to free himself, and he could not just get out of the wheel.

An RSPCA employee named Kirsty told Metro that they needed to hurry to free the wheel hostage:

The poor man tried to free himself and was so scared that I realized that we needed to act quickly.

The beast was given water to drink and the firefighters began to wait for them. 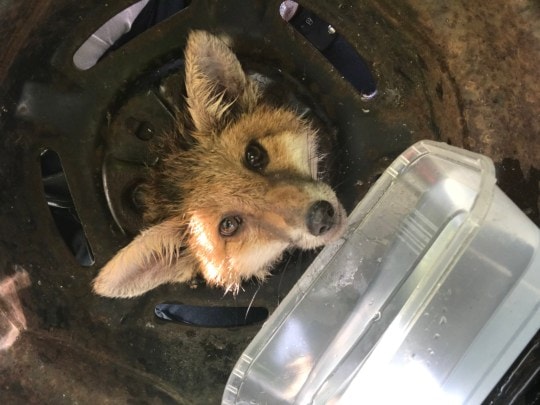 With the help of special equipment, we managed to cut the wheel and get the fox out of it. 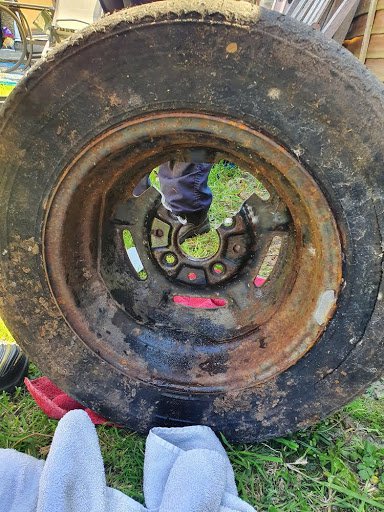 Fortunately, the animal was not injured – apart from a swollen neck and shock – and was soon released. 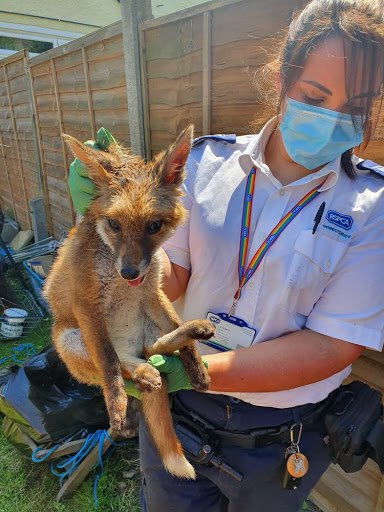 According to Kirsty, it would not have been possible to free the fox without the help of the firefighters. For which many thanks to them!