The hamster escaped from the cage and then climbed the wall like Spider-Man. And his stretch conquered the internet! 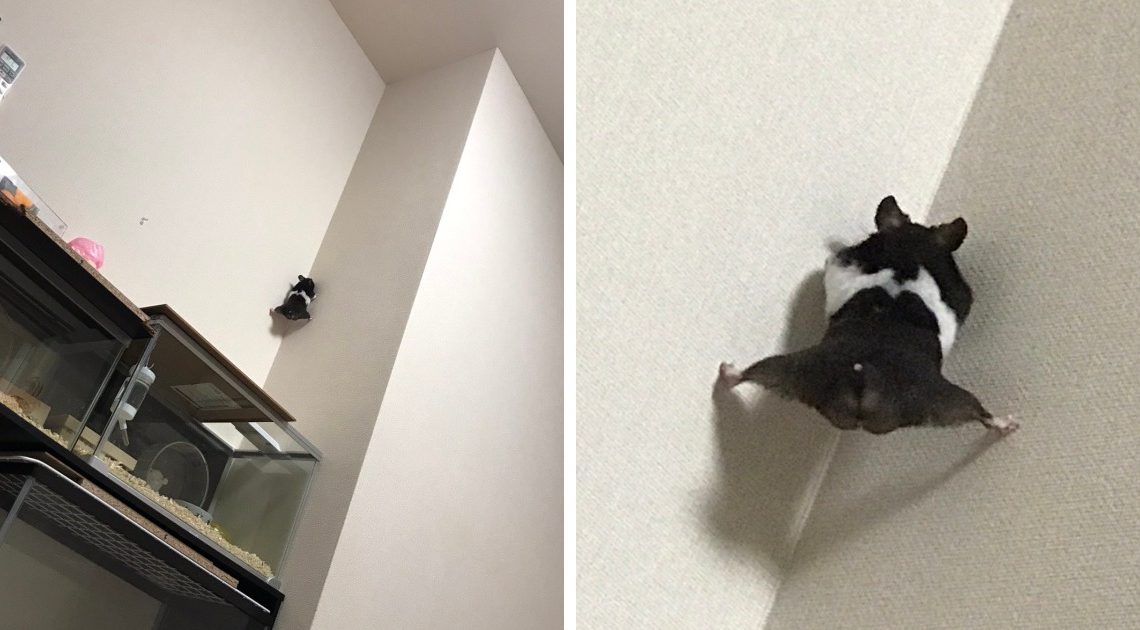 Twitter has a new favorite – a half-year-old hamster named Kuro, whose sudden ability to climb walls will be the envy of even Spider-Man!

A resident of Japan, 22-year-old Yuko Hirata, posted a photo of her hamster, who decided to escape to freedom in a very strange way. This adorable rodent climbed the wall with its nose buried in the corner and leaning its hind legs against the walls. According to the hostess, this is not the first attempt of the dexterous Kuro to escape, but he has never escaped so skillfully. 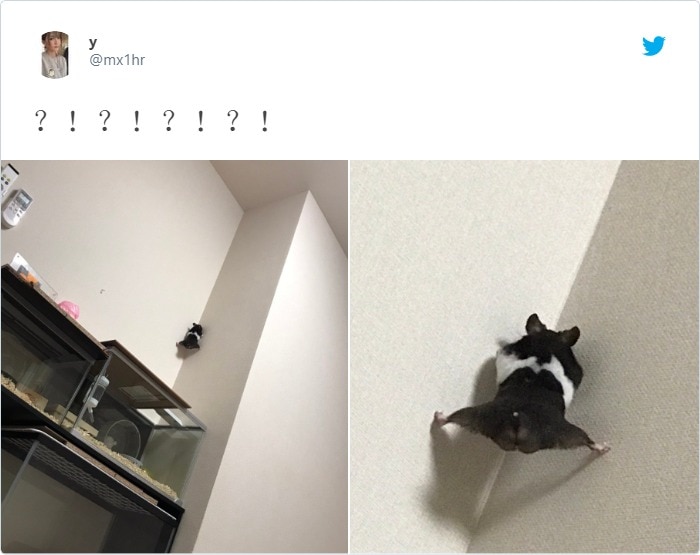 In less than a week, a photo of a black and white Syrian hamster has collected more than 600 thousand likes. Netizens admire his physical abilities and are now and then compared to Spider-Man and Jean-Claude Van Damme.

Kuro showed everyone that he is in great shape. 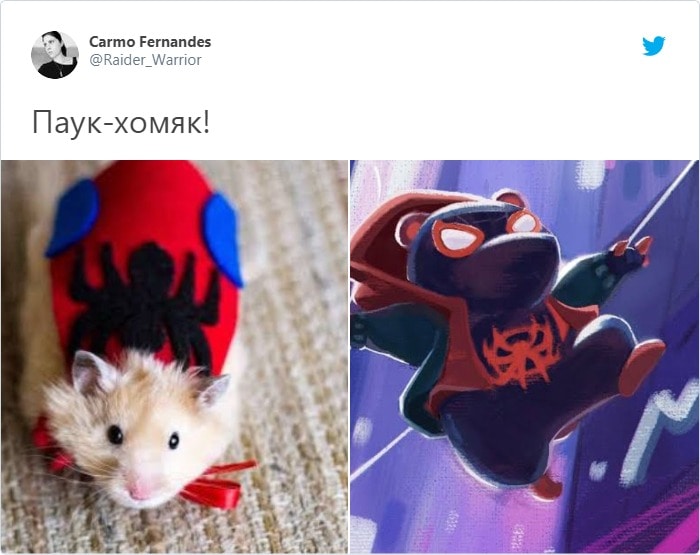 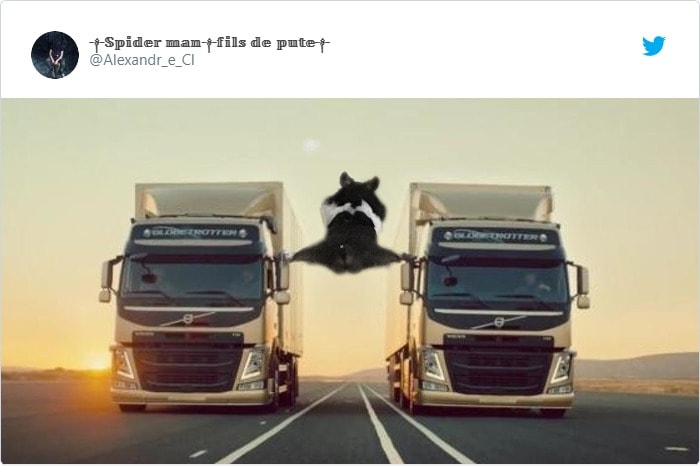 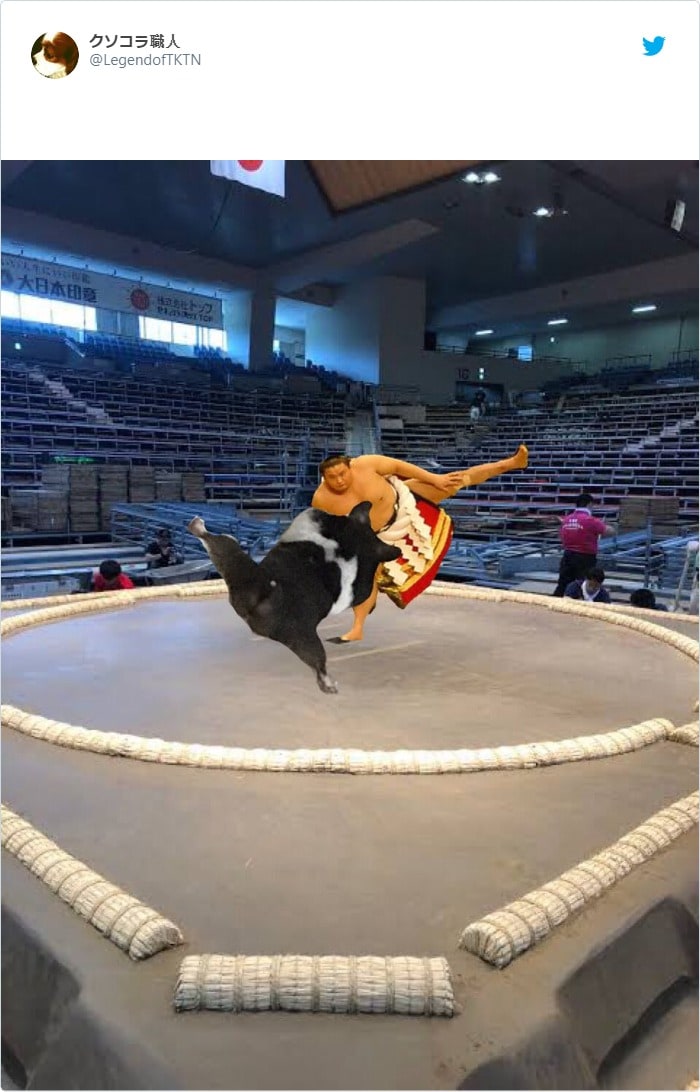 It turned out that similar tricks are not alien to other hamsters.

Everyone wanted to show off their pet’s talent 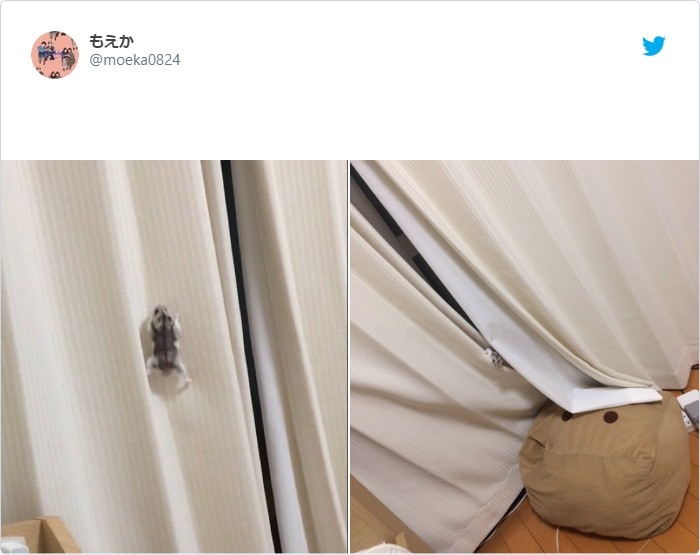 It turned out that not only hamsters can climb up 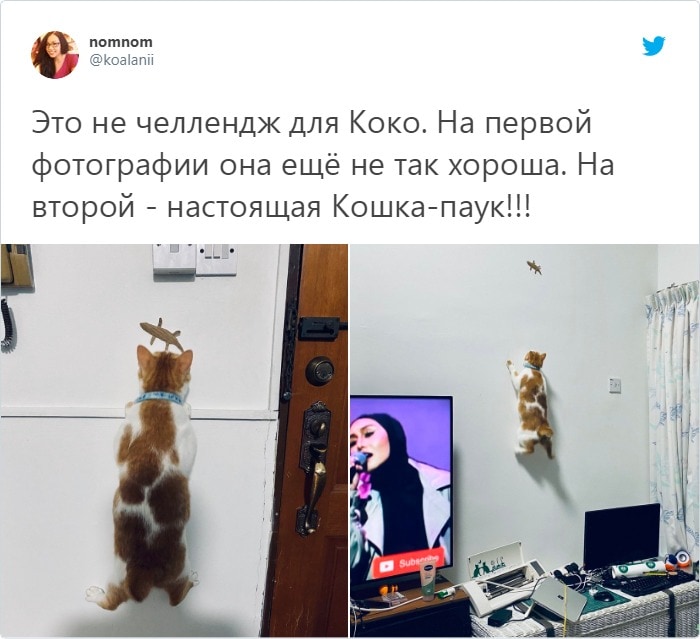 Even a raccoon showed his talent 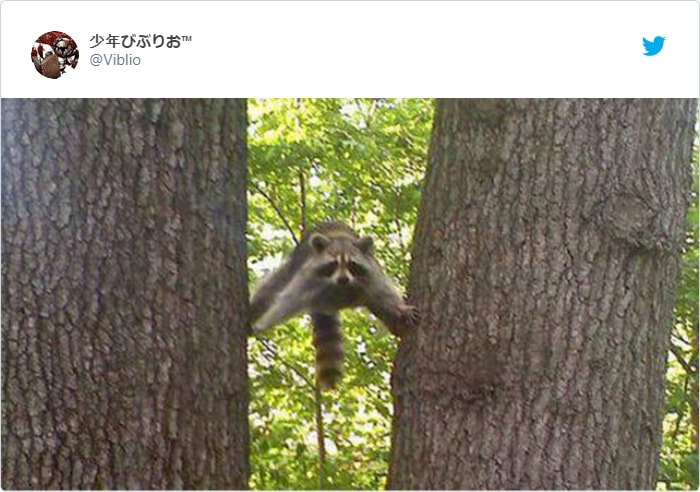 As a result, even the barista won over the hamster’s adventures. 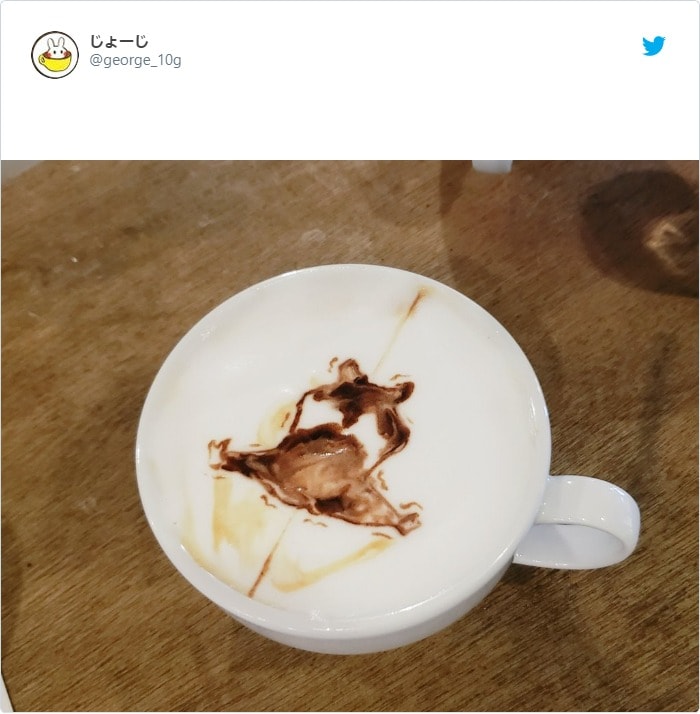 We hope that Kuro will not forget about his skills and will continue to climb the walls, but not in order to escape from his mistress, but solely for the joy of all of us!