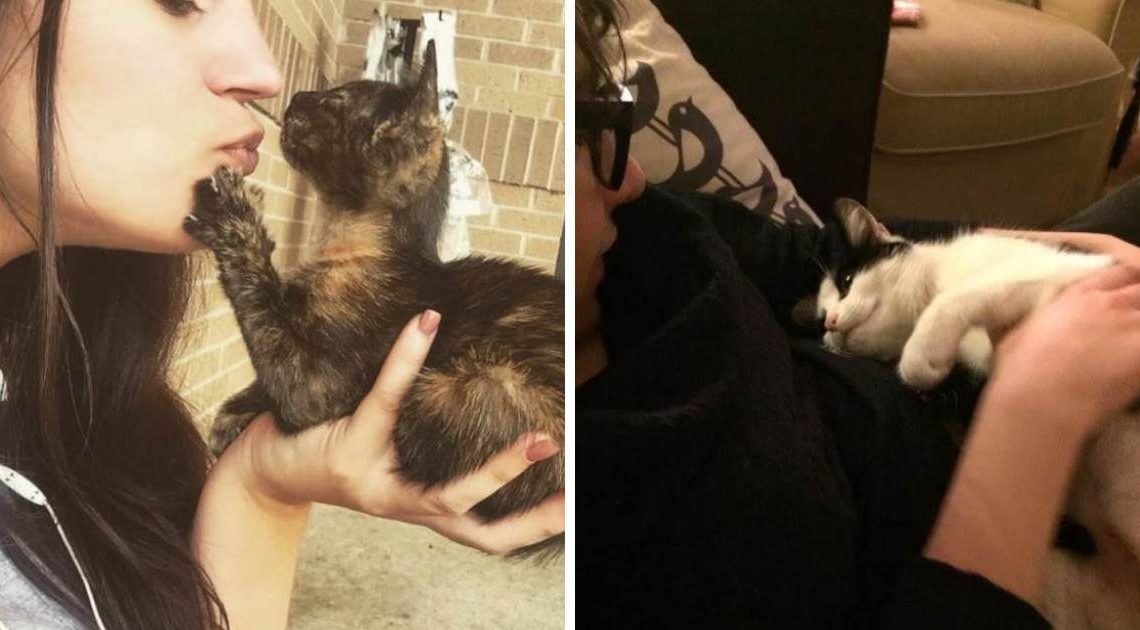 A lot of people have this notion that cats are vicious and violent animals that just want to claw at your face and hands to make you bleed. Well, I won’t say it is entirely a lie! I have been badly damaged by a cat, but I was teasing her, so I kind of deserved it.

But there are a lot of people out there that prefer cats over dogs as they are much lazier and they don’t always want and need your attention. They will come to you if they want any love.

The thing is though that if a cat loves you, they will love you for the rest of their lives and they will show you that love on a daily basis, okay, maybe weekly, but you will feel it!

So, for those of you that think cats aren’t capable of love, you better scroll down and have a look at these 18 kitties who just love their humans to death.

1. They just love spending time together, especially outside. 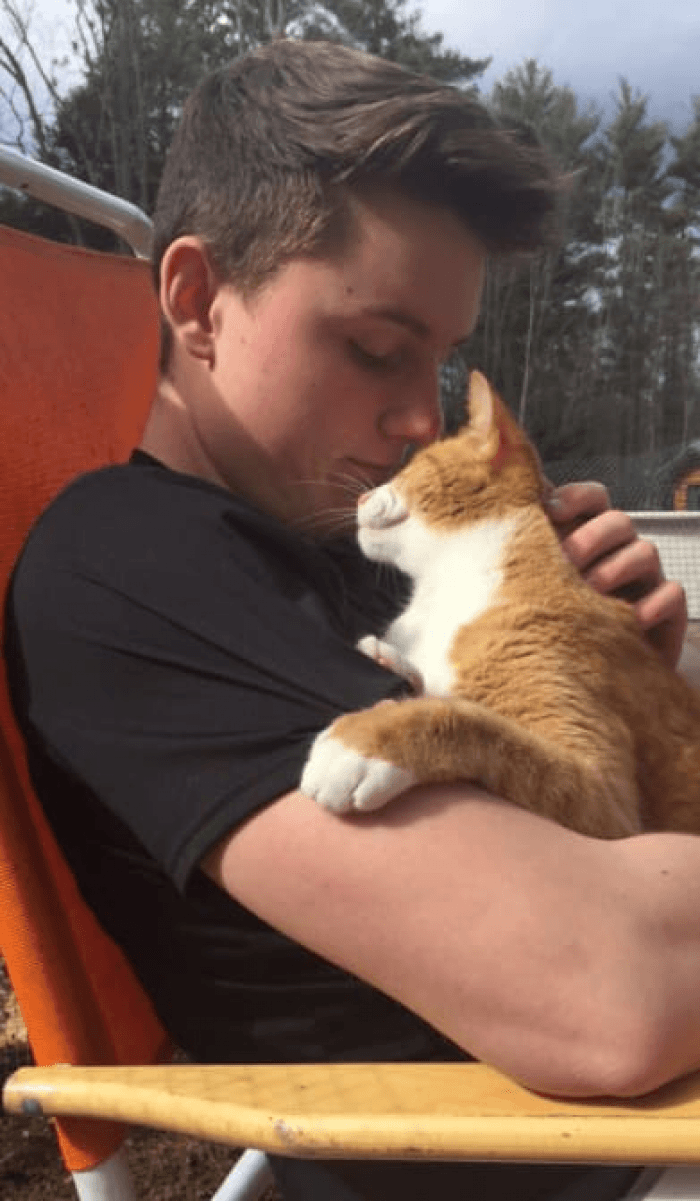 2. Just look at that happy face! 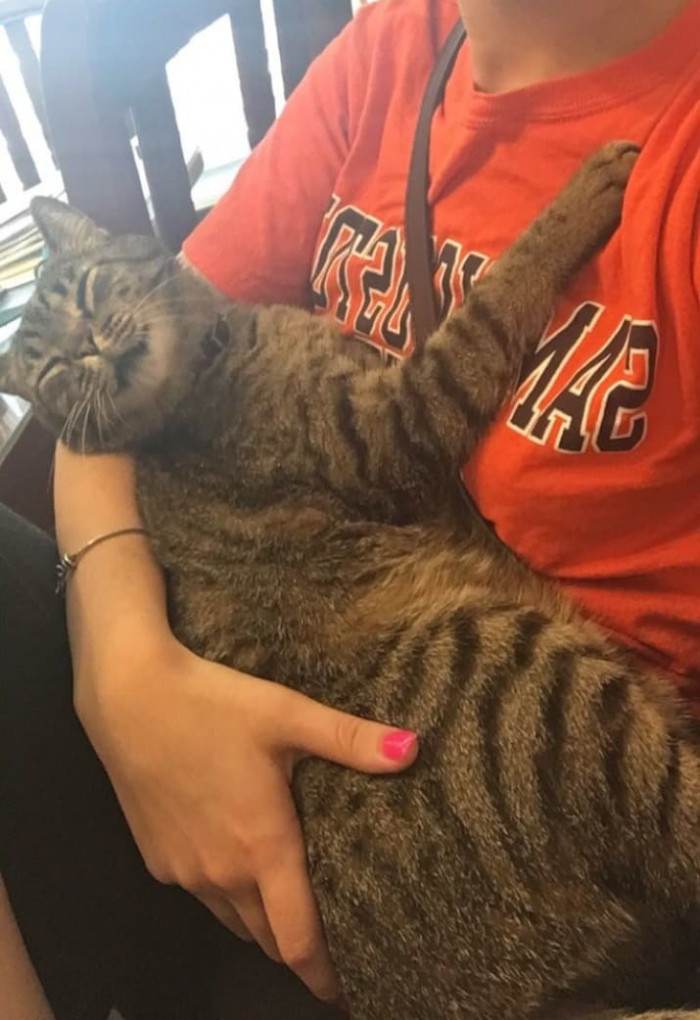 3. Just one more thing! We love you too kitties!

4. Kissies for the human. 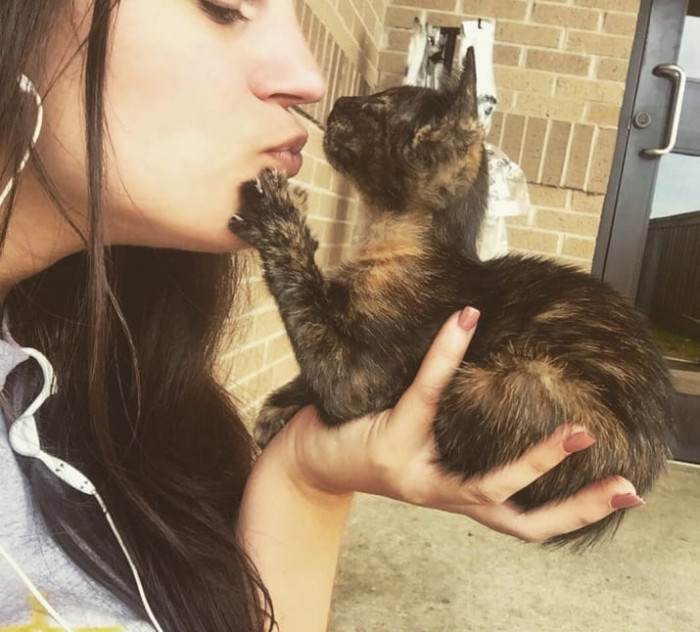 5. Just look at the love in those eyes! 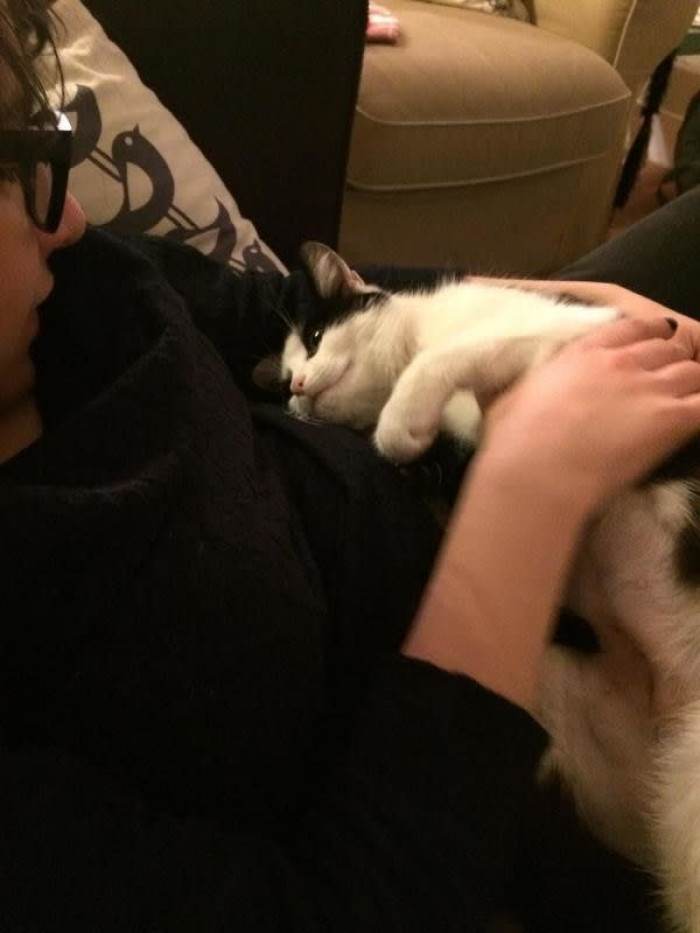 6. Although sometimes they just can’t stop asking for attention. 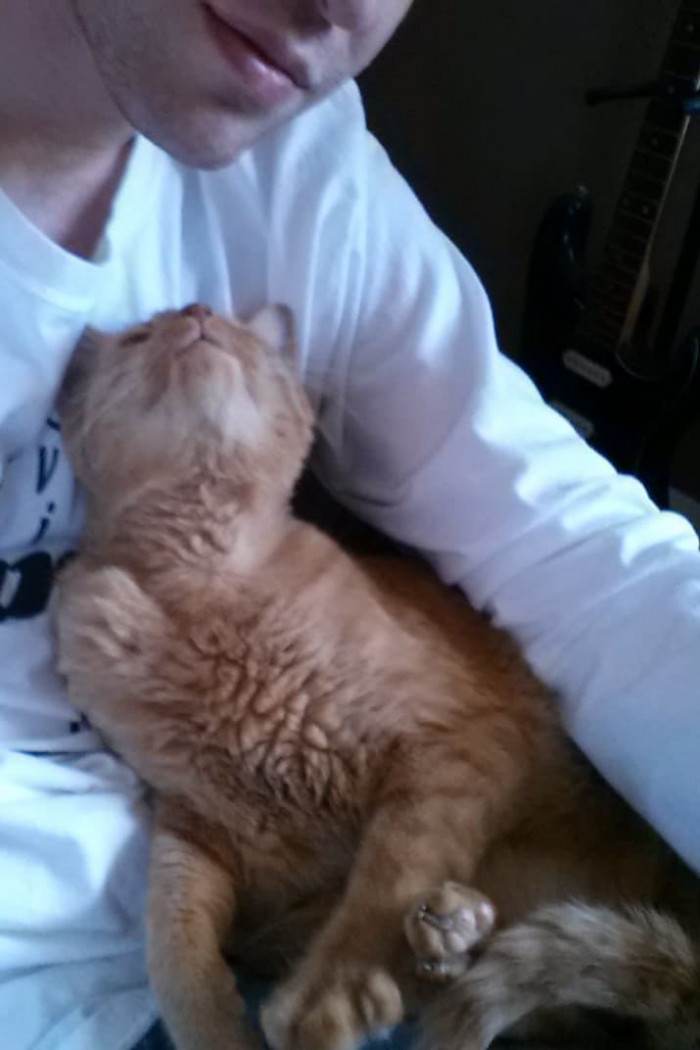 7. And those hugs are just too good! 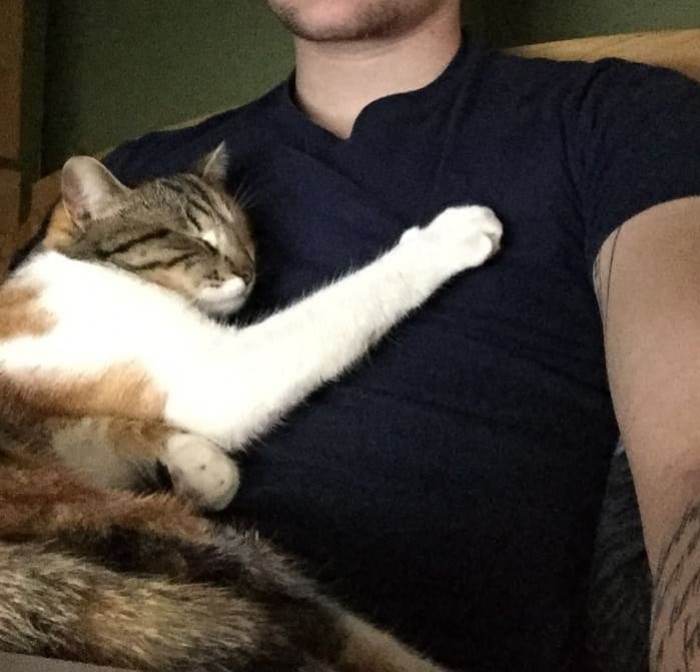 8. Because they will hug any part of you. 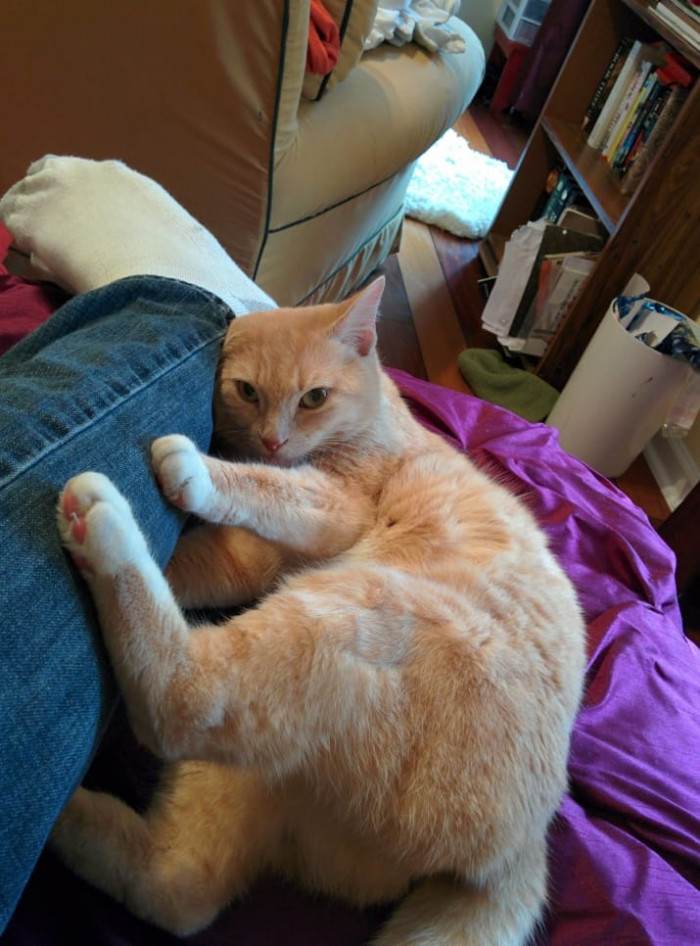 9. Do you still think they can’t show affection?

10. They love to lay on your newspaper and cuddle while you are reading it. 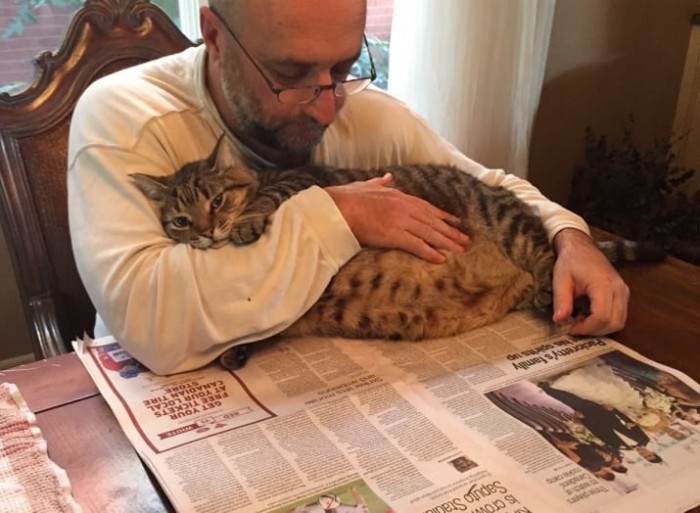 11. Their love is forever and ever. 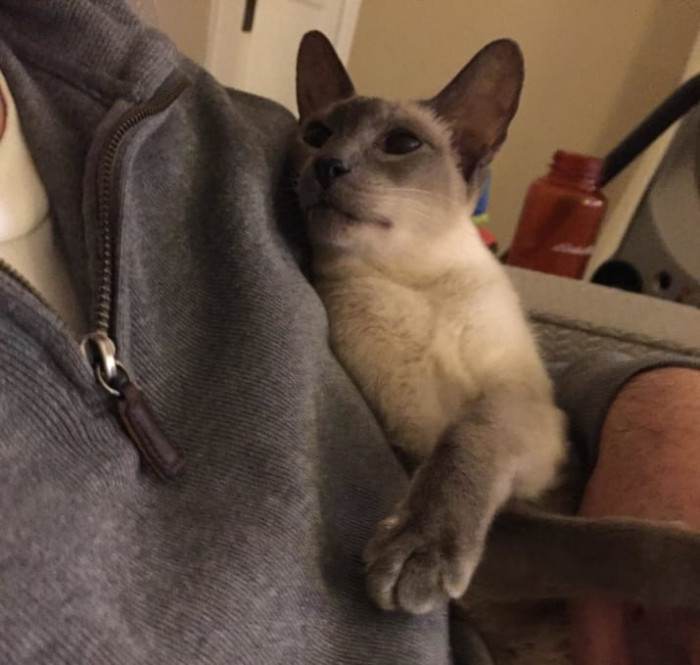 12. They just want to be near you and preferably on you. 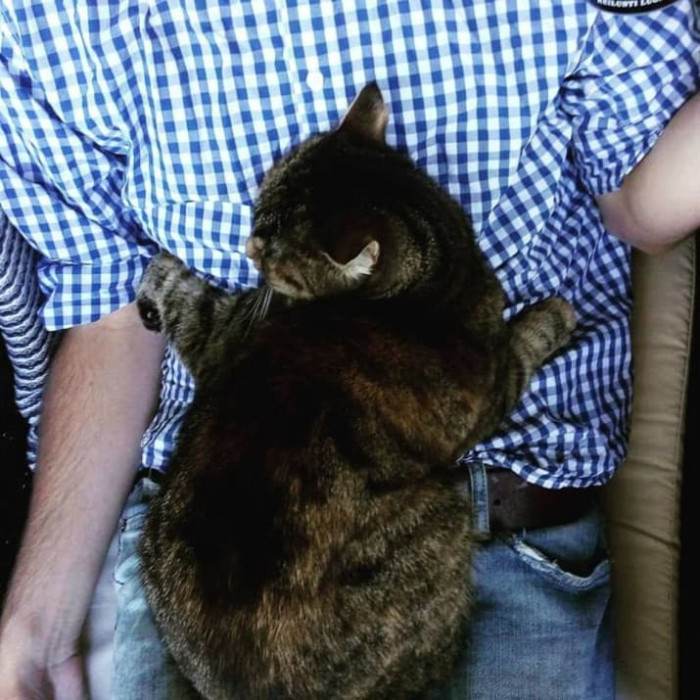 14. Although…sometimes they will try and help you. 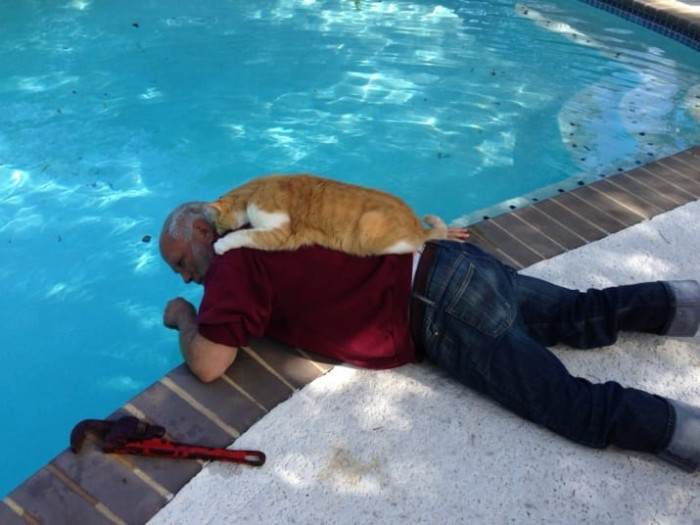 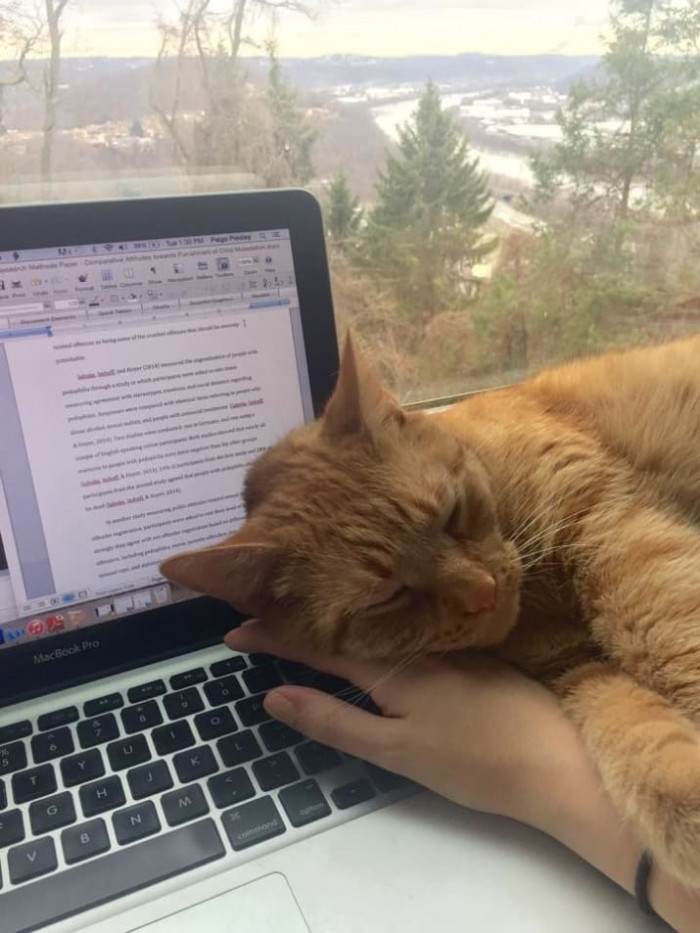 16. Oh and don’t get me started on the kneading.

17. There is no better feeling than their cuddles. 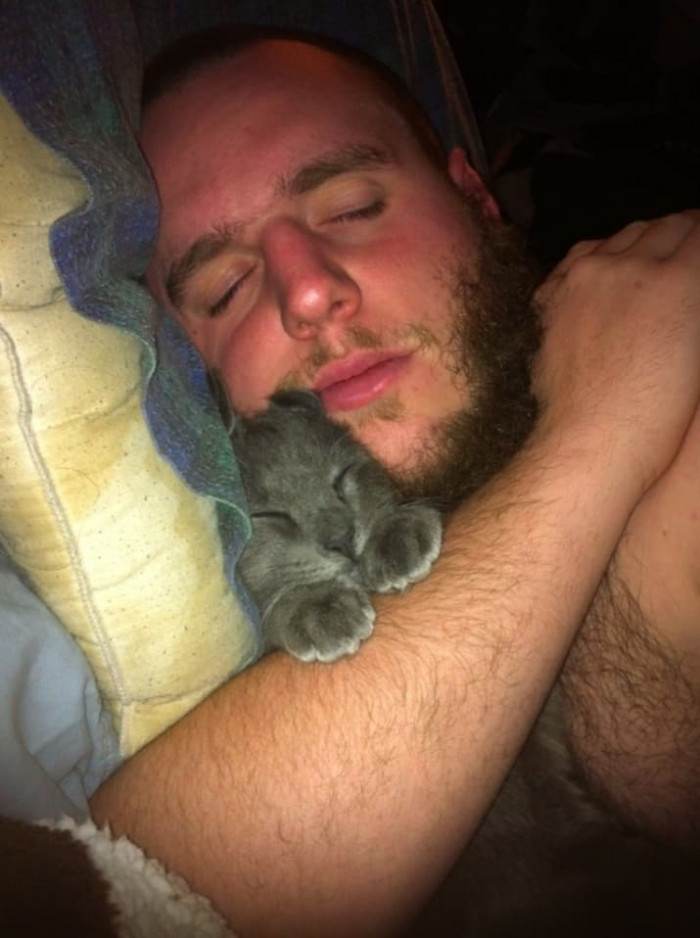 18. They care about their humans a lot! 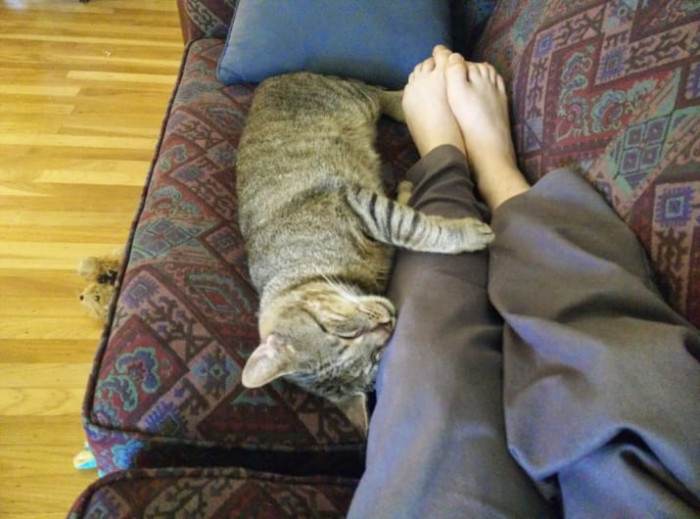