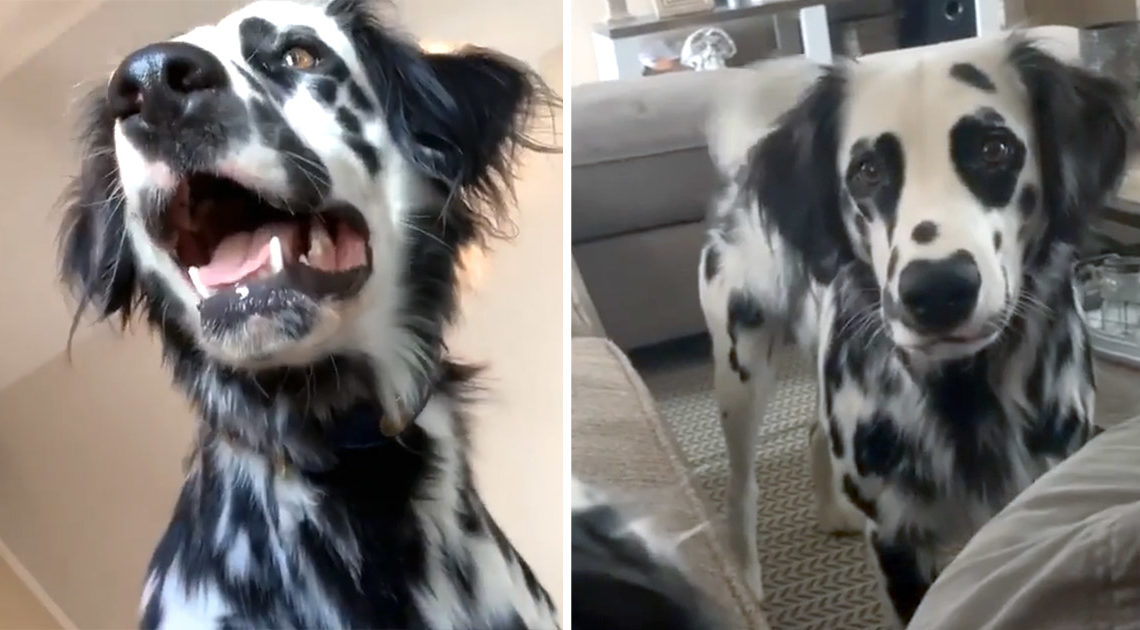 A Tik Tok video of a puppy that participated in one of the popular trends on this social network, went viral because everything seems to indicate that the adorable dog is the result that was obtained between a Dalmatian and a golden retriever.

The popular trend toward referring to the things a “mom” and a “dad” do, and then the results of their actions are revealed to be shared. Andrew Lewis, the dog’s father, decided to participate in the popular trend, as he is constantly asked if his pet is a mixture of two breeds.

Apparently describing his dog Oakley in a video worked successfully, as he has been viewed more than 8 million times and has millions of “likes.”

Adorable dog appears to be a mixture of two breeds 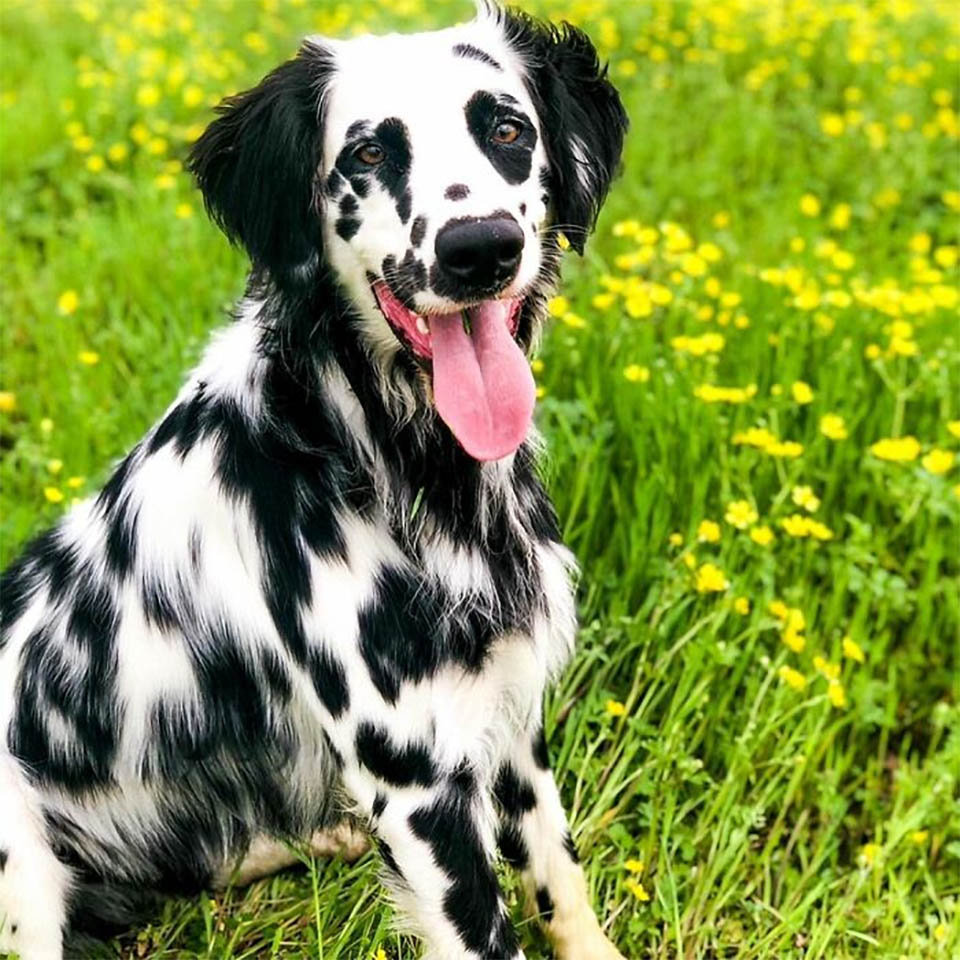 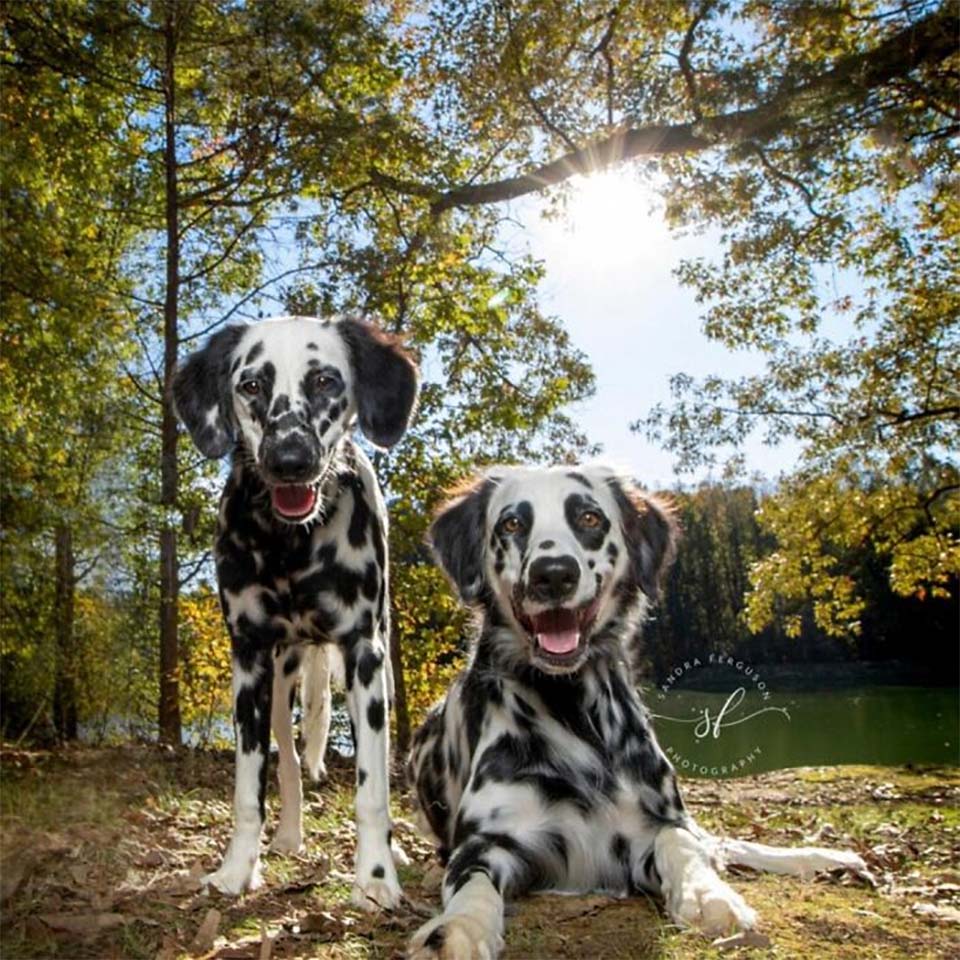 Although Andrew’s two dogs are originally Dalmatians and not mixed with golden retrievers, the video is still adorable. However, the particular physical characteristics of Oakley and Nellie are the perfect mix between these two races. 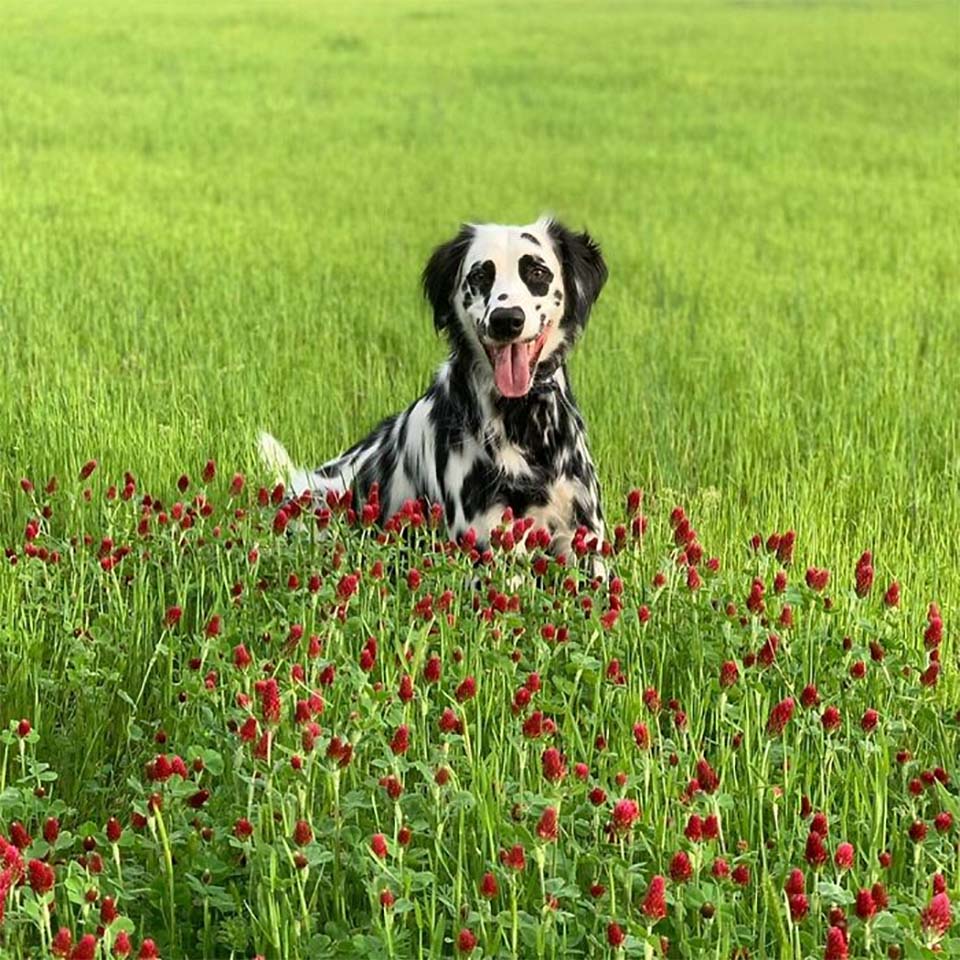 Andrew only made the post as a joke, as he was always asked about Oakley’s breed. But what he never imagined was that the video would be able to captivate so many people after observing his adorable Oakley.

The man found Oakley at 4 months old thanks to social media, when his previous owner was trying to get rid of him.