This Cute Pet Arctic Fox Laughs In The Funniest Way Ever, And You Really Have To See It! 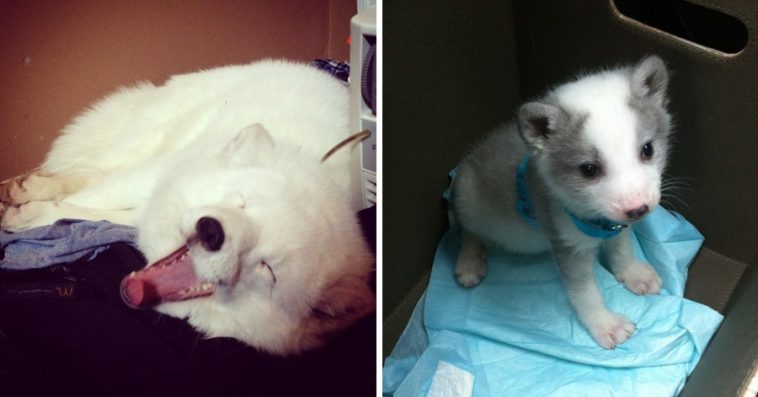 There is a pet arctic fox in Michigan that just cracks up in response to human laughter and replies with a very familiar sound that will make you laugh hard.
The fox is named Archer and according to ABC News was adopted by Kristina Shafer when it was just a cub.
The cute fluffball is now 4 years old and has this weird habit to respond to human laughter.
“Arctic foxes are definitely not for everyone since they’re not the easiest pet to have, but I did a lot of research and decided they were for me,” Kristina told ABC News, “potty training has not been easy, but Archer has been “so worth it”. 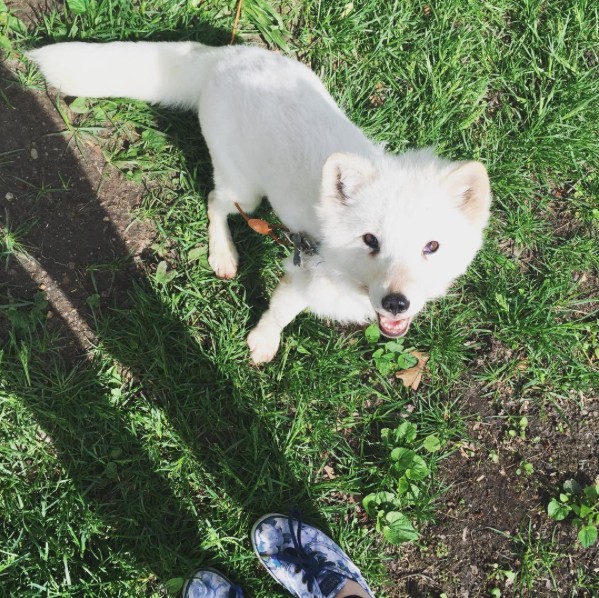 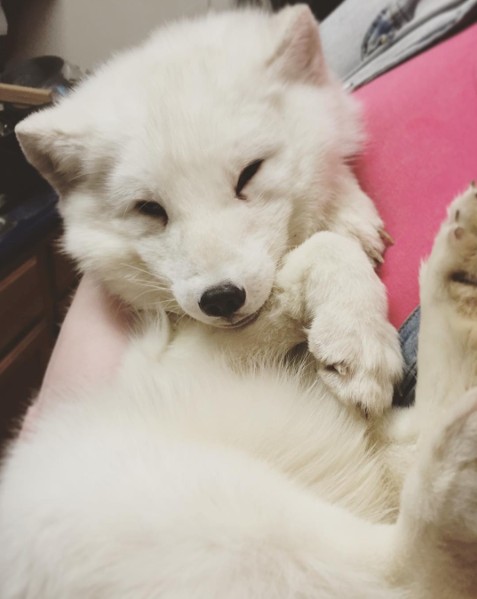 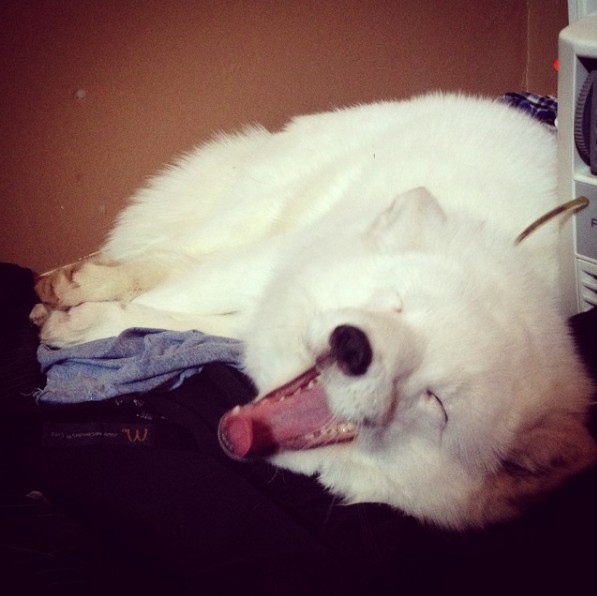 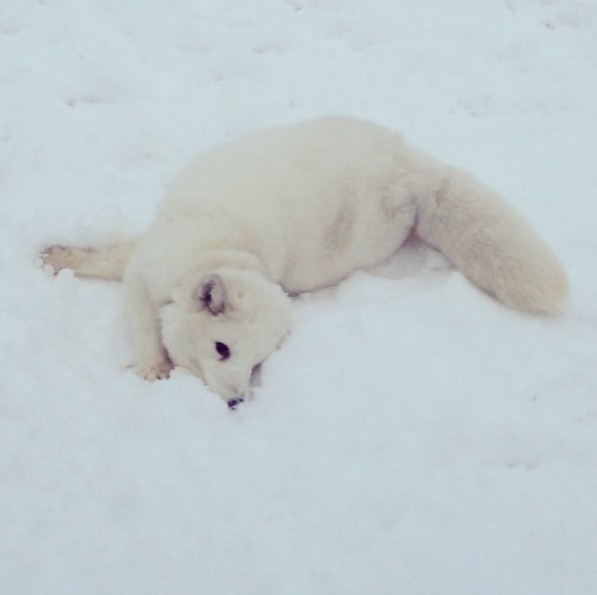 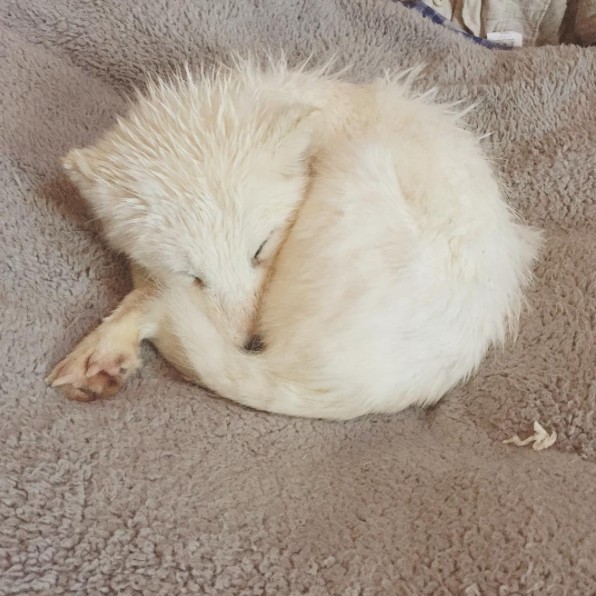 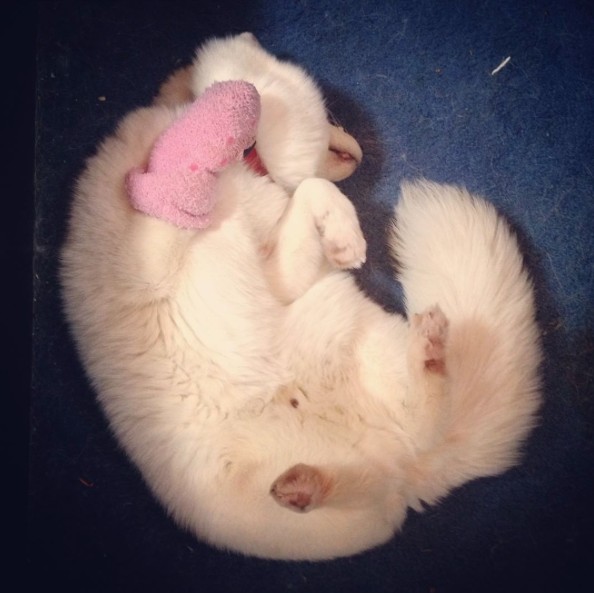 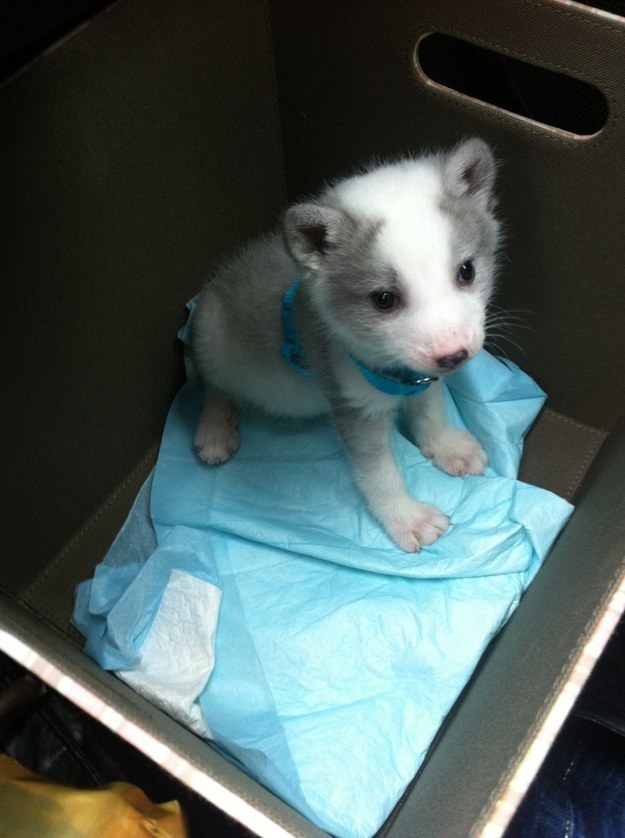