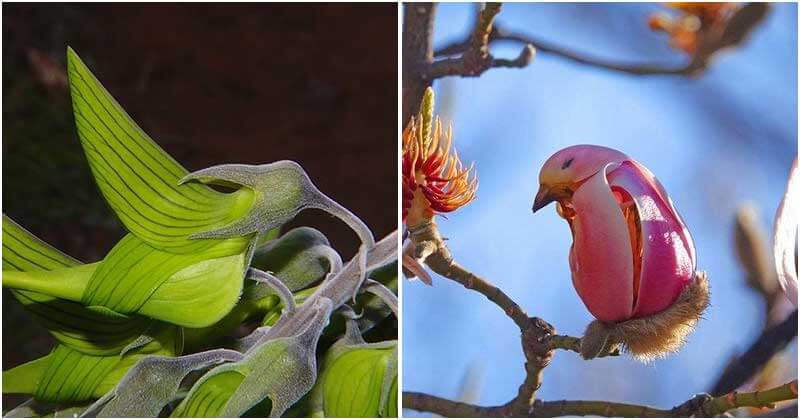 Nature is full of wonderful things. When flowers look like flowers, we mostly appreciate their presence. But sometimes they can trick us. Especially when they take on the form of other creatures of nature, such as; a white dove, a dancing girl, or even a naked man…

However, If you stand at the right spot and look carefully enough, you might be enchanted to find out that some of flowers also appear like birds. Some are hiding among flowers, some are chirping with each other while some others are randomly staring around. Such resemblance between the blooms and the feathered creatures is uncanny, and of course, very fascinating. The petals of these flowers are of different colors, shades and shapes.

So check out 10 weirdest-looking flowers on earth that look just like birds in the list below. Let’s see which one you think is the most beautiful among the 10! 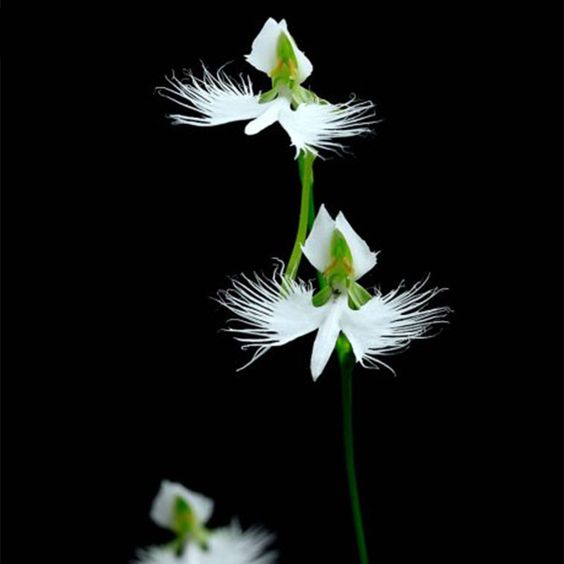 Beautiful and delicate, this beautiful orchid has a spilling image of a flying egret–a pretty and elegant bird with white feathers and a long neck. Today, it can be found in upland bogs and seepage slopes on high mountains in Japan – areas that are not suitable for agriculture. Coincidentally, there are many live egrets in Japan and they often share the same habitat with the flowers that bear their name. 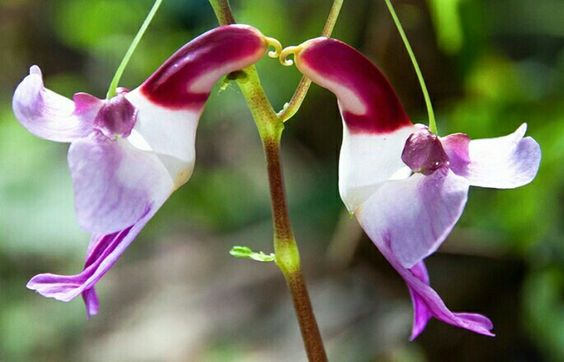 Like its name, the flowers of the plant look like parrots or a flying cockatoo. They come in a beautiful shade of white and deep maroon. The unique thing about these parrot flowers is that they require an extremely hot and wet climate to grow. This is why they grow beautifully in dry and humid countries in Southeast Asia and some tropical parts of America. 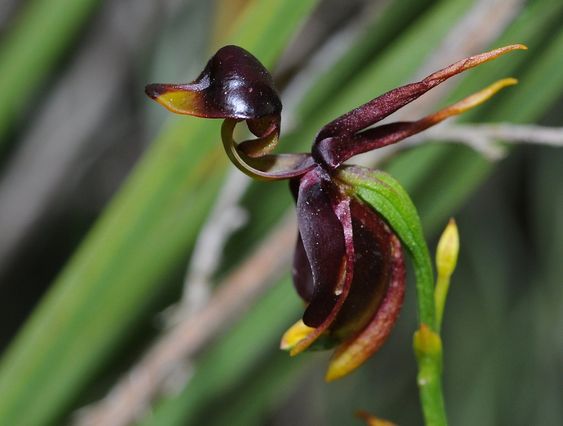 In the southern parts of Australia, there is an unusual kind of orchid with tiny flowers, very similar to a flying duck in shape. Caleana major (known as flying duck orchid) is a small plant that grows in eucalyptus woodlands in coastal areas of Victoria, New South Wales, South Australia, Queensland 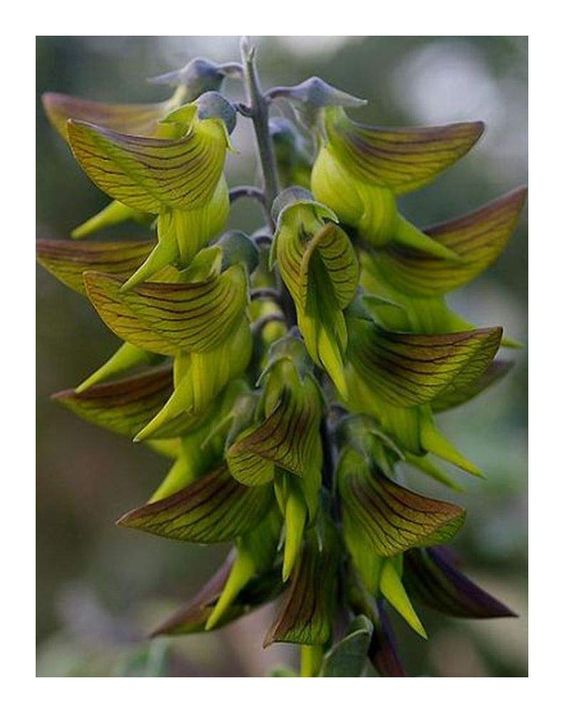 The Green Birdflower Plant, also known as Crotalaria cunninghamii, is a beautiful shrub that produces green flowers that look like hummingbirds. These beautiful flowers are native and widespread to inland parts and along the beaches of northern Australia. As one of the flowers that look like birds, this type is quite famous on the Internet as well. 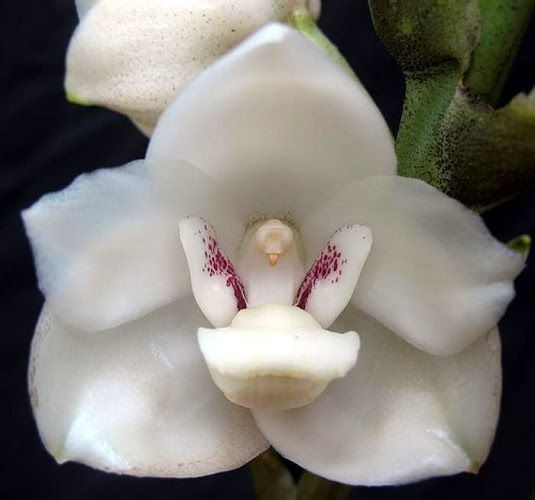 Dove Orchid is a beautiful rare species that features fragrant, waxy, white blooms with a small white dove in the center of the flower.  Unlike most other orchids that can be found growing on or near trees, this plant grows on ground level, sometimes on rocks. Its other name – Holy Ghost Orchid – refers to the Holy Ghost took the form of a dove in the Bible. This type of orchid is so highly sought and over-picked that it is now classified as endangered in its native country. 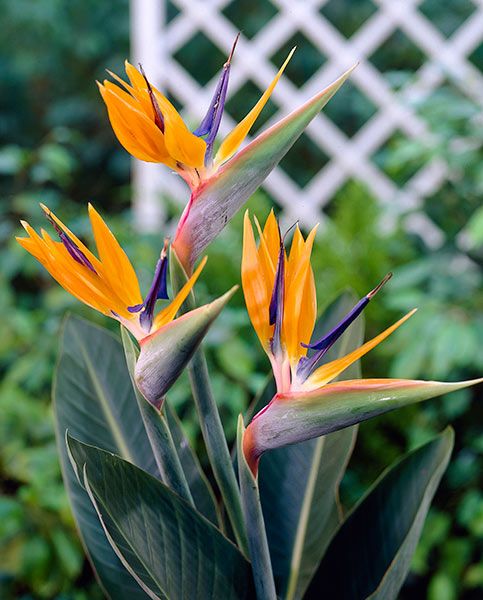 People often call them “bird of paradise plants” or “crane flowers” due to their stunning appearance. The unusual-looking flowers of the plant resemble showy forest birds, hence the name. Usually, the colors are bright orange, purple, and yellow, and some species have white flowers. Another great thing about this flower is that it is a garden plant, and they do best in tropical and subtropical environments. 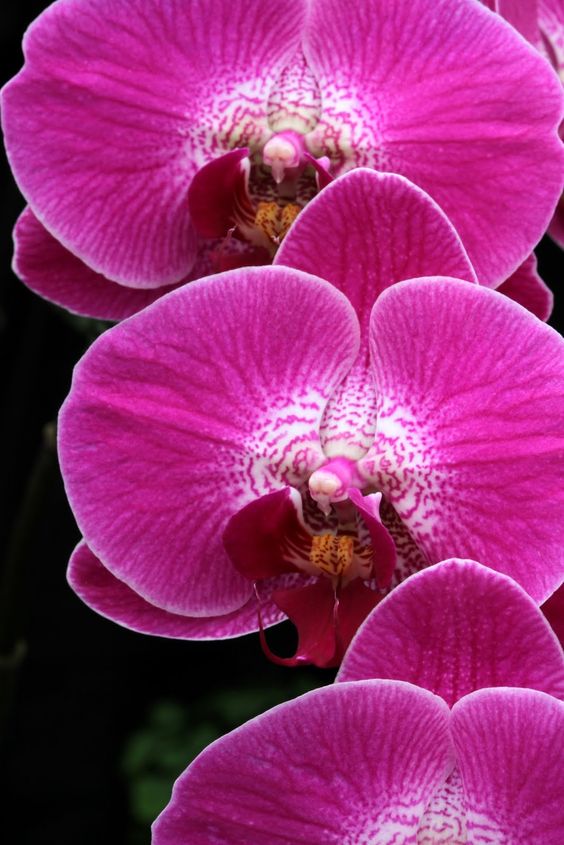 Looking like a moth ready to take flight, the nickname of this orchid is a perfect description of the whole flower. Apart from the attractive appearance, these beautiful flowers also have a beautiful fragrance. Moth orchids emit this sweet scent early in the morning by sunrise, making it one popular flower to plant at home. Naturally, moth orchids attach themselves to the branches or trunks of the trees so growing ones is also very easy and simple. 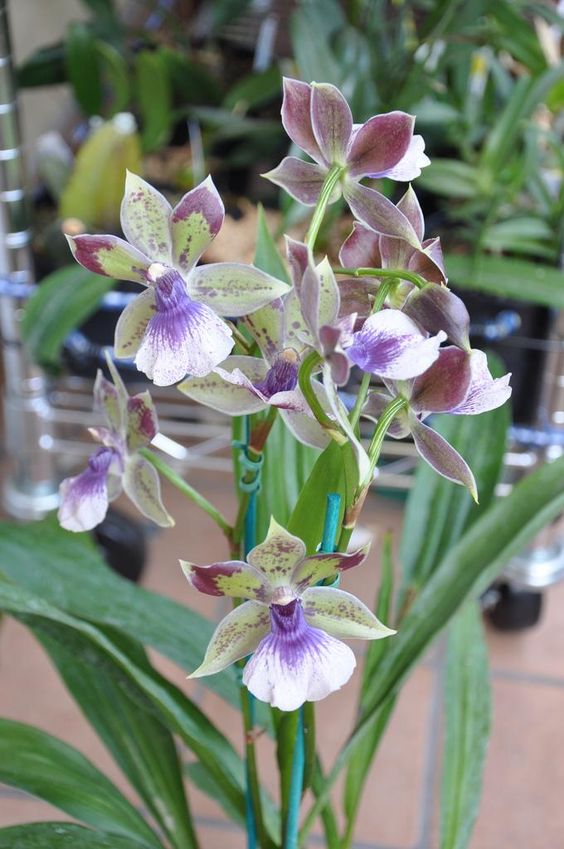 Named for its uncanny resemblance to an angel wearing a gown, the Angel Orchid was first discovered in 1932. And it is native to the grasslands of India. The Angel Orchid is a rather short orchid in stature, with a single heart-shaped leaf that sits flat on the ground. The flowers themselves bloom in clusters ranging from one single orchid flower to five. They are the first orchids to bloom with the onset of the monsoon season. It is a super fast-growing orchid and smells very pleasant. 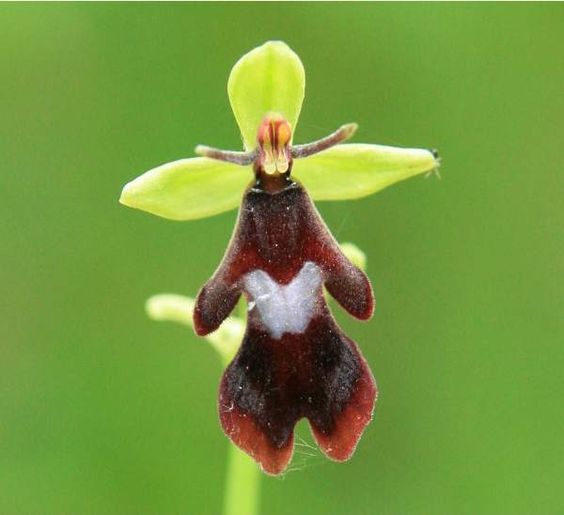 The Fly Orchid is a relatively widespread type of European orchid that grows to be between 11 and 15 inches tall. Its flowers look like little flies, with big, black, bug eyes and all of that. The name, however, refers to the plan’s ability to attracts flies and aphids. Its tuber can be dried and turned into Salep which is said to be very nutritious. 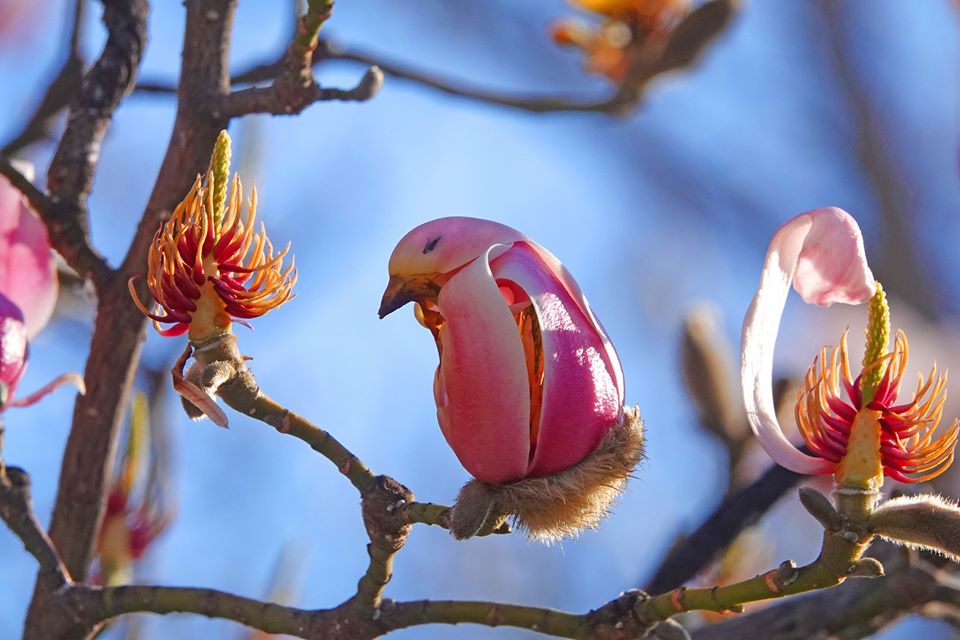