Young man was killed by lions while working in game reserve 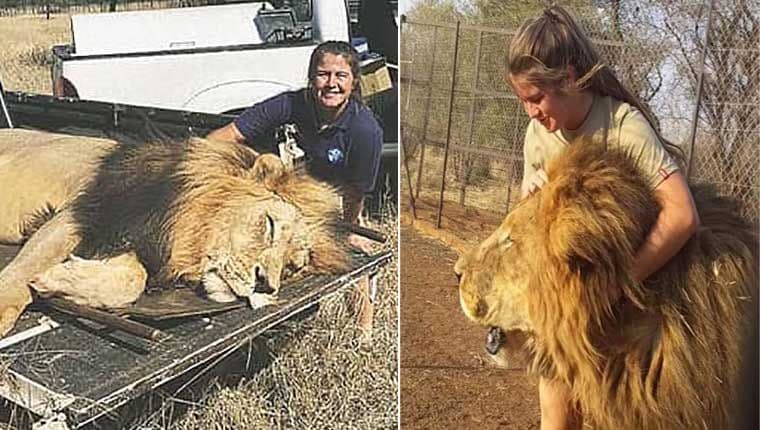 A young woman was killed by lions while working on a game reserve in South Africa. Swans van Wyke, 21, still managed to escape on the spot, but died from serious injuries. 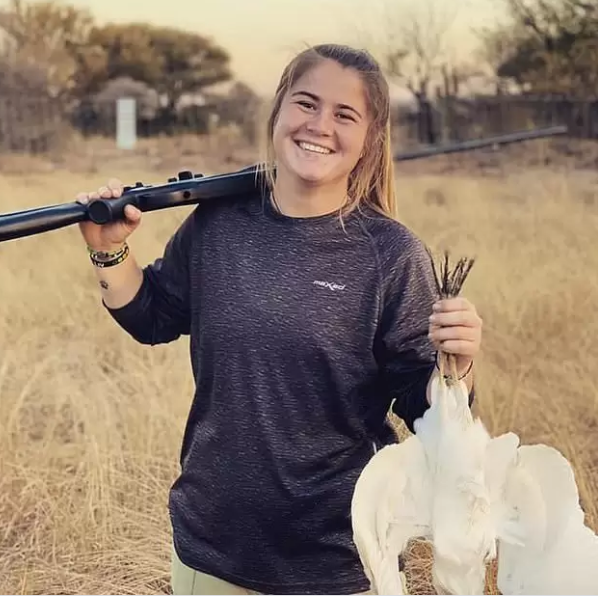 Investigations indicate that she was working , carrying out her duties normally, when she was attacked by an unknown number of lions. The circumstances of the incident are still unknown.

Regional police spokesman Col. Moatshe Ngoepe said the case is still under investigation to find out what happened . The park was closed to the public after registration. 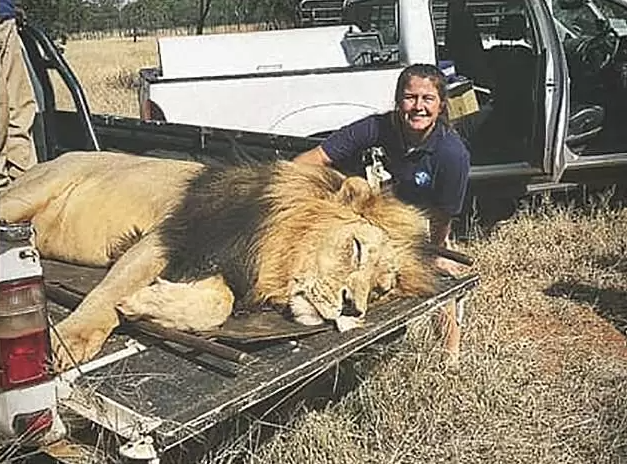 The young woman was found in serious condition, with deep claw wounds and bites. The colleagues heard screams and went to the place, where she was. Van Wyke was still alive, but died on the spot.

Reserve officials who witnessed the incident were given time off and will have psychological counseling. They are observed to see if they have acquired trauma due to what they have seen.

There are dozens of hunting stores in the area where it all happened. The exact location where the lions attacked has not been revealed, but it is believed to have closed to public access , for the time being.

In August last year, the owner of one of these safaris, Leon van Biljon, 70, known as “The Lion Man” was attacked to death after entering his own enclosure to try to repair a broken fence. The three responsible lions, Rambo, Nakita and Katryn, were shot dead. 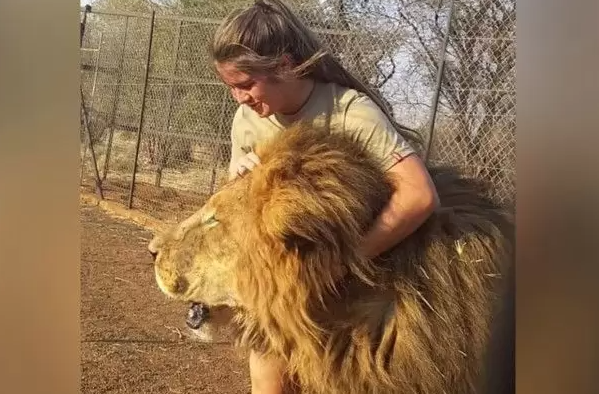 In May 2018, tourist Pieter Nortje, 55, was fortunate to survive an attack when he laid his hand on an enclosure in a park and had his arm injured by a lion bite. He had to take 60 points after the attack. He was saved by another tourist who punched the lion and scared him.

In the same month, Mike Hodge, 72, born in the United Kingdom, who owns a lion park in Johannesburg, was attacked by a lion in an enclosure. He suffered serious injuries in an attack captured on video when he was dragged into the undergrowth to be devoured and was saved only when a staff member killed the lion.